Pub is still up and running 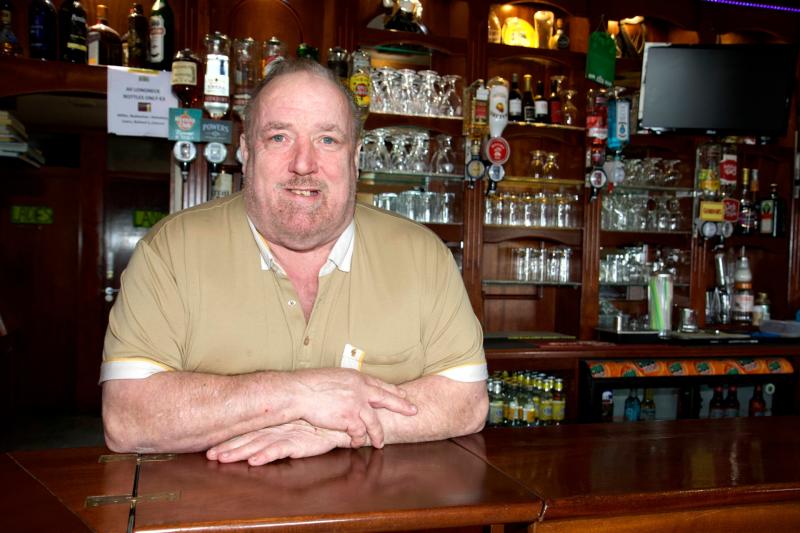 Last weekend brought the end of an era for the well known grocery business at Foigha.

Well known and very popular proprietor Jimmy Leavy has decided to call it a day in his shop after about two decades of loyal service to his many friends and customers.

But the popular crossroads pub will still be open for business for another while, he stressed to the Longford Leader on Monday afternoon.

“The pub is ticking over gradually but I had to close the shop because I just can't compete,” he said.

“I'll sell a packet of biscuits for a euro and they can be got elsewhere for 40c.

“I've been doing a survey for the last month or so to see what's viable and what's not,” he added.

“The rates are a bugger. They're too high.”

Foigha has a long tradition of being a focal point for social interaction going back to the last century.

It is a well known venue for sports fixtures, football matches, regattas, travelling shows and play groups, even for election rallies.

It's also a popular gathering place for the local population from the two parishes of Kilcomock and Cashel.

So, while the well-known shop at the crossroads in Foigha is out of Mr Leavy's hands, he has assured the Leader that Leavy's of Foigha is still open for business.

Read also: Do you know how many pubs there are in Longford?