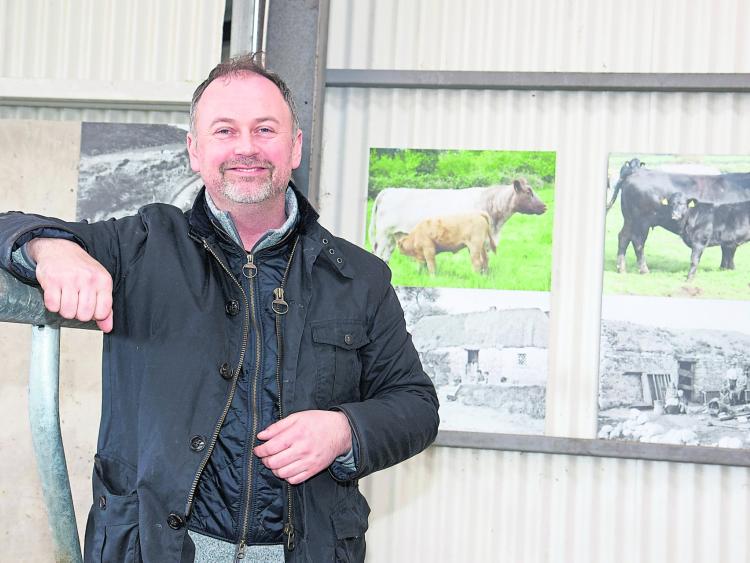 In recent times many farmers have gone public with the difficulties they have faced in getting stock slaughtered, especially those finishing young bulls and Martin is no different. Martin currently finishes approximately 300 head of bulls each year, though this will no longer be the case once he gets rid of the current stock he has in his possession.

Martin said to the Leader: “I am going to finish clearing out the shed and I am not going back finishing again.

“If there is no incentive for farmers looking to buy cattle, then why would they bother?”

Martin said the future of the industry is looking extremely bleak and said with meat plants having all of the power, many farmers have decided it’s simply not worth the hardship.

He said: “It is extremely hard to achieve the criteria to get the premium price from the meat plants.”

Martin said it is standalone farmers who are taking the hardest hits.

He said: “I heard one story recently from a farmer, where his bulls were one day over the age limit and instead of getting the €3.85/kg he would have got if they were killed on time, he lost €300 per head .”

“His bulls were over by one day, which wasn’t his fault as the haulier didn’t show up, and the price of the bulls went down.”

Martin noted that it is likely that farmers will begin renting out their land to make money, rather than lose it by farming themselves. He explained that out of the 30-40 farmers he currently sources stock for, seven have already informed him that they will no longer be finishing young bulls.

He said: “The demand for bulls is gone. There’s just no money in it.”

Martin explained that any farmers staying with young bull finishing systems are likely doing so out of pride.

“It’s bankrupting a lot of people. Because those animals have a ‘sell-by-date’, the farmer nearly has to give them the animals there and then. They have no leverage or no power to negotiate.” Martin noted.

“Sometimes I think pride gets in the way. You have to be realistic in this world and you have got to be making money.”

The farmer said that meat plants will remain unaffected by farmers opting out of finishing, noting that they hold the power.

“The meat plants won’t care as if they ever need these young bulls again, they will just raise the price of bulls and farmers will get back into it and so the cycle repeats itself.”

He said: “They key to everything is making money and if you are not making money, you have to stop. Unless prices change, a lot of men will leave that whole system behind them.

“I am disorientated by it all. The future is looking very bleak,” he concluded