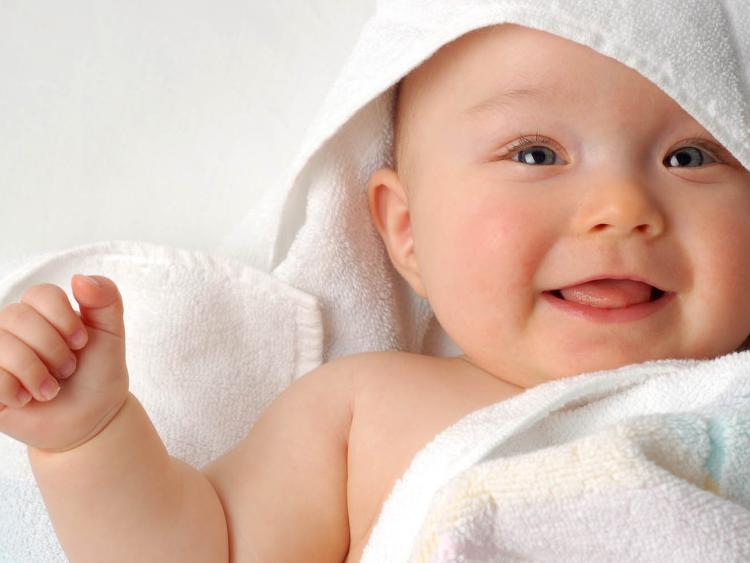 Longford is Ireland's most fertile county

The results have been calculated and it is official, Longford is the country’s most fertile county.

The Central Statistics Office (CSO) published data titled ‘Regional SDGs Ireland 2017’ on February 26 and Longford county has been named as the county with the highest fertility rate in the whole country.

North Tipperary was previously named as Ireland’s most fertile county with a rate of 2.44 in 2011, though Longford has now claimed the top spot having previously finished outside the top five in 2011.

Longford, meanwhile, has actually seen its overall fertility rate drop, though ever so slightly. Previously in 2011, Longford had a rate of 2.28 which represents a drop of 0.02. The total period fertility rate for the whole of Ireland has also dropped from 2.02 in 2011 to 1.81 in 2016.

Ireland’s fertility rate is now below the ‘theoretical replacement level’ of 2.1, according to the CSO. Read the full publication from the CSO here.