Midland Moto Stages Rally to return to Longford in March 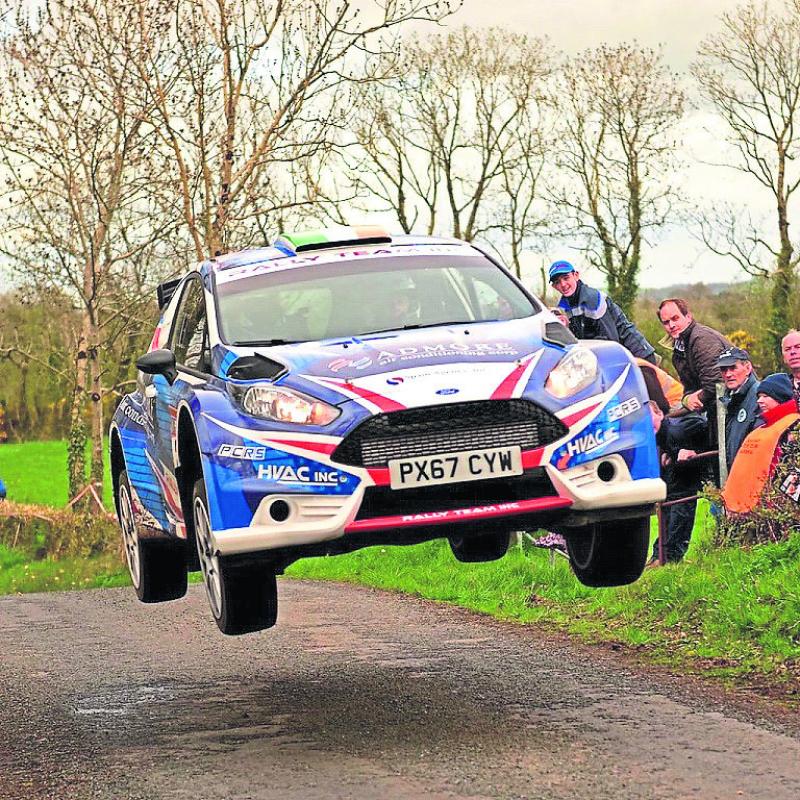 Midland Motor Club revealed this week that Paul Rowley and his New York Based company, Admore Air Conditioning Corp, are the main sponsor for the upcoming Midland Moto Stages Rally on March 23 & 24.

Rowley who hails from Killoe, county Longford but resides in New York for the past 33 years with his wife Jackie and three children, first competed in The Midland Moto Stages with Ian Heslin all the way back in 1985 and has been since competing at a very high level of International & National Rallying in his R-5 Ford fiesta ran by PCRS Motorsport out of Letterkenny.

Rowley explained to Jeremy O' Connor COC of the event, in working on this deal, that he is delighted to give back to the Midland Motor Club in the form of sponsorship and pointed out that it is recognition of all the volunteers that run the club and the marshals who give their time to ensure that rallying continues.

The Longford Arms Hotel are also delighted to come on board once again in association with Admore.

Orlagh Reynolds is looking forward to working with the Midland Motor Club as Rally Headquarters over the weekend of March 23 & 24.

The club has appointed Jeremy O’Connor as Clerk of the Course for 2019 and they last ran a round of the National in 2017.

The Rally is Round 2 of the 8-round Triton Showers National Irish Rally Championship.

The rally is also a counting round of the Midlands East Rally championship round 2 of the A Plus Waste Management Club Championship which should help fill the entry sheets.

The one-day format continues to be popular with clubs and competitors alike.

Kevin Barrett of Triton said they are delighted to be on board for yet another year as the title sponsors for this prestigious event in the Irish motorsport calendar.

Once again, Longford town will see a huge convergence of Rally enthusiasts into the general Longford area with Rally HQ in The Longford Arms Hotel.

Rally crews usually start arriving in the town on Friday evening or Saturday morning to commence reconnaissance of the stages prior to the Rally itself.

This is an important aspect of the weekend as both driver and co-driver get familiar with the stages in their road cars.

This year should see similar entries from the Moffett’s as well as 2018 championship winners Declan Boyle and James O’Reilly in a similar Fiesta WRC rally car.