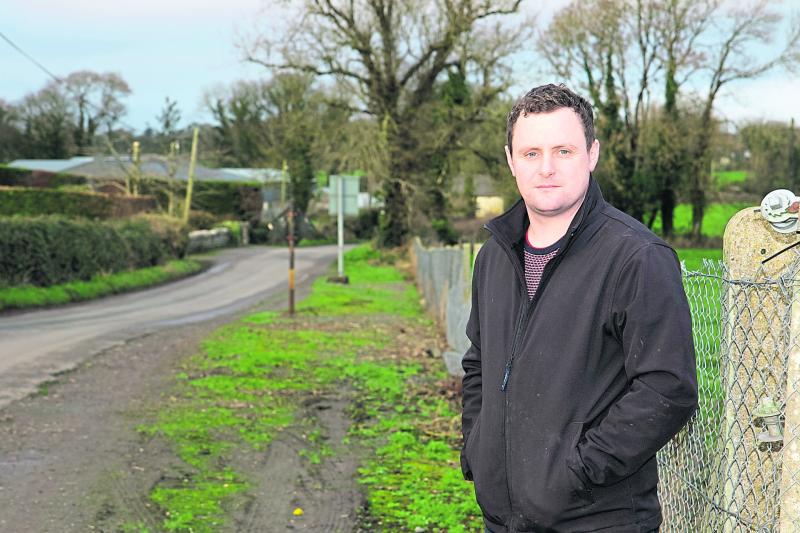 The road leading to Fermoyle NS is the most concerning road issue in Lanesboro according to Cllr Gerard Farrell who hopes to get something done about the dangerous school route as a matter of urgency.

In a motion at December's meeting of Ballymahon Municipal District, Cllr Farrell called on the council to carry out upgrade works on the road “before a child gets seriously injured”.

“The biggest road issue in my area is coming up to Fermoyle school, when traffic gets busy in the mornings and evenings,” Cllr Farrell told the Longford Leader soon after the meeting.

“I’m hoping the council can put in a couple of lay-bys for cars to pull in. It’s a danger in the mornings and evenings when kids are coming to and from school.”

There have already been dangerous incidents on the road, he added, making upgrades to this road a matter of public safety.

“There has been an accident in the past year where a car was written off and there have been a few near misses,” he said.

“I’m going to speak to the landowner on one side of the road to see if he can help us by taking some of the ditch on one side to put in a lay-by.”