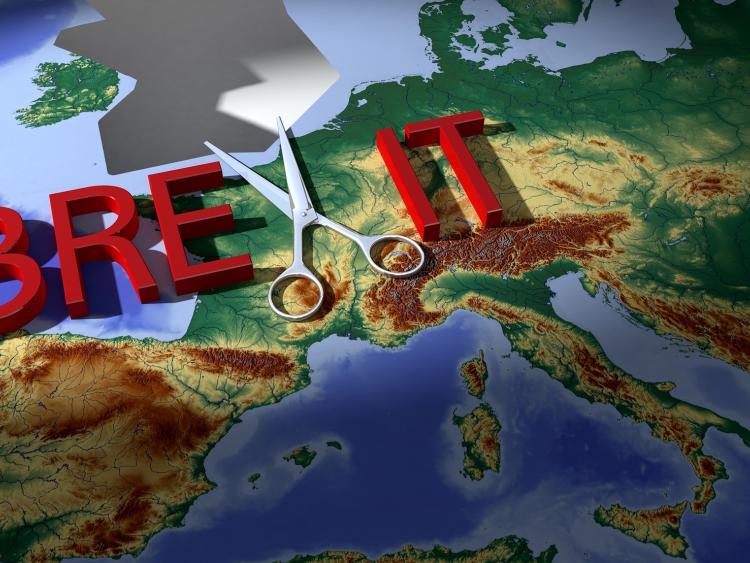 Despite another year of growth in 2018, business sentiment among hotels in Longford and across the country has dropped significantly according to the latest hotel barometer from the Irish Hotels Federation (IHF).

Less than half of hotels (49%) nationally now report a positive outlook for the next 12 months compared with the 82% who had a positive outlook this time last year. Key concerns for the sector include the escalating risk and uncertainty around Brexit, reduced visitors numbers from the UK and the increasing costs of doing business.

While 73% of hotels have seen some increase in overall business levels this year, growth from North America and Europe has masked the poor performance of the UK market with visitors still down 5% on 2016. This is having a direct impact on hotels with 52% reporting a drop in business from Great Britain this year while 40% have seen a drop in business from Northern Ireland. The vast majority of hotels (91%) now express concern about the impact of Brexit on their business over the next 12 months.

“A disruptive Brexit would have enormous economic repercussions which would be felt directly by tourism businesses,” said Matt O’Connor, Chair of the IHF’s Midlands branch.