Local comedian to return to Longford with his hilarious new show 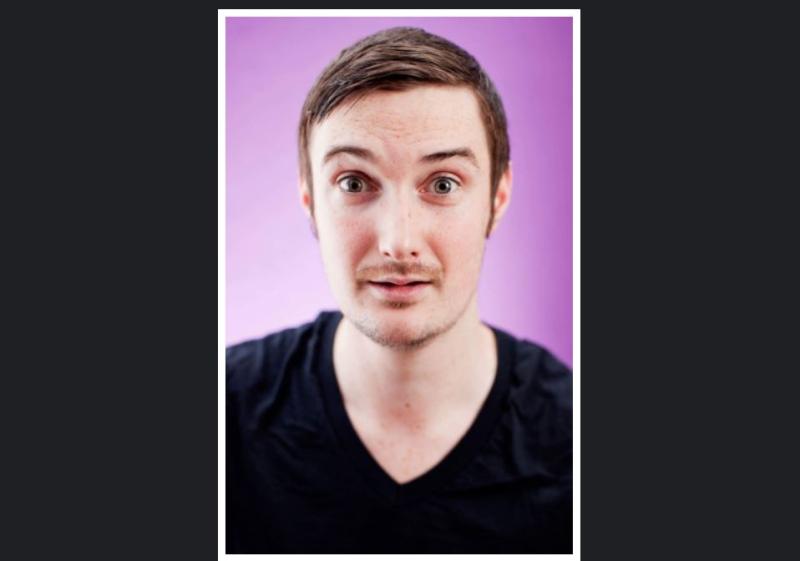 The tour will kick off on December 20 in Limerick, and also hits Galway and Dublin, with a Longford gig taking place in John Browne's bar on Sunday, December 23 set to provide local people with a good belly laugh just before Christmas.

Colum and Sean's humor is driven by their views on America coming from an Irish perspective.

Americans are all overweight gun-toting nutters... or are they? Do Americans worship Donald Trump? What is it like eating pancakes for breakfast? Come and find out first hand.

After 21 years of growing up in Longford, Killoe native Sean Finnerty decided to move stateside where a series of mature decisions that he failed to make led him to stand up comedy.

Spending his first number of years in comedy based out of Orlando, Sean was selected for Comedy Central’s Up Next competition (2013) and as a semi finalist in Florida’s Funniest Comedian (2014) resulting in him opening for WWE hall of famer Mick Foley.

A breakout year in 2015 saw Sean make his television debut as co-host of Season 9 of Fireball Run on Amazon Prime aswell as being selected to perform at the Boston Comedy Festival.

In 2016, Sean moved to New York where he quickly became known as one to watch, performing at famous venues such as Gotham Comedy Club, Caroline's on Broadway, The Stand and The Friars' Club.

Recently, he has also performed at several festivals including Edinburgh Fringe (2018), Laugh Your Asheville Off (2017) and Electric Picnic (2018), along with making it to the semi finals of the nationwide talent search Stand Up NBC.

A keen eye for detail, Sean has also developed a reputation as a roaster and is currently the number one ranked roast comic in New York City.

“In recent years I have been returning to Ireland more to stay in touch with the Irish comedy scene,” Sean explained.

“This will be my first headlining tour of Ireland, co-headlining with Colum.

“Every time I return home, I have to try to remember what Irish people find funny again because I'm so used to performing for Americans.

“American references need to be changed to Irish ones, certain topics I'll drop because they're unrelateable to Irish audiences and others I'll bring back.

“I probably prefer Irish audiences, although it's a tough generalization to make. American crowds feel tense at the minute like they're worried you'll offend. Irish audiences are there to laugh.”

This will be Sean's first time performing in his home county and it'll be an unmissable show.

The show starts at 8pm and tickets at €10 are available at the door.