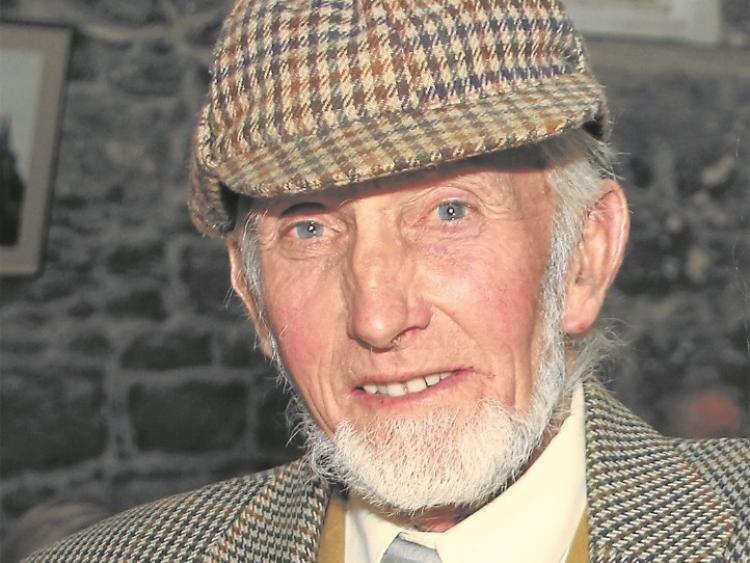 Rural life and farming are the main topics of Tom McGahon's book 'Fleeting Memory', which also encapsulates the fear of thos who emigrated in the 1950s.

The book, written by Tom McGahon, also reflects the strong women who lived in rural Ireland during the more difficult times.

'Fleeting Memory' is a collection of approximately 40 short stories that Tom has been writing over the course of the past ten years or so.

“I was writing all my life,” he told the Longford Leader last week.

“But I lost more stuff than I have because I didn't file it properly.

I've been reading back over stuff and I'm wondering 'when did I write that?'”

Writing is Tom's main hobby, though he says he's doesn't get a lot of spare time because of the work on the farm.

But he'll often find little ideas popping into his head, which he'll take note of for future reference.

“Oftentimes, I'd have a pen beside the bed and I'd write something down,” he said.

“Something would be in my mind and I'd write it down. Then the fat would really begin to fry.”

Ideas have often come to Tom in the middle of the night, so having pen and paper on hand has always been essential.

“I wrote a poem about a blackbird one time at five o'clock in the morning,” he recalled.

“I heard him singing and I wrote the poem.”

Tom is originally from county Louth, but now lives in Moyvore, just across the Longford-Westmeath border.

'Fleeting Memory' is Tom's first book and the name was inspired by one of his own memories as a child.

“Fleeting Memory was a race horse in about 1951,” he explained, adding that the horse was never beaten - except for one time that he never forgot.

“I'd have been only nine at the time. He shouldn't have been beaten.

“They were all talking about Fleeting Memory because they had all put money on him.

“He never was beaten but he was beaten that day. I never forgot Fleeting Memory.”

The book, 'Fleeting Memory' is due to be launched on Thursday, November 9, in Milltown Community Centre, Rathcontrath, Co. Westmeath.

Guest speakers on the night will be Dick Hogan, Editor of Topic Newspapers, and Claire McCormack, Editor of Agriland.

Music will be provided by harpist Anita O'Brien and refreshments will be served.

The launch kicks off at 8pm and books will be available on the night for €10.