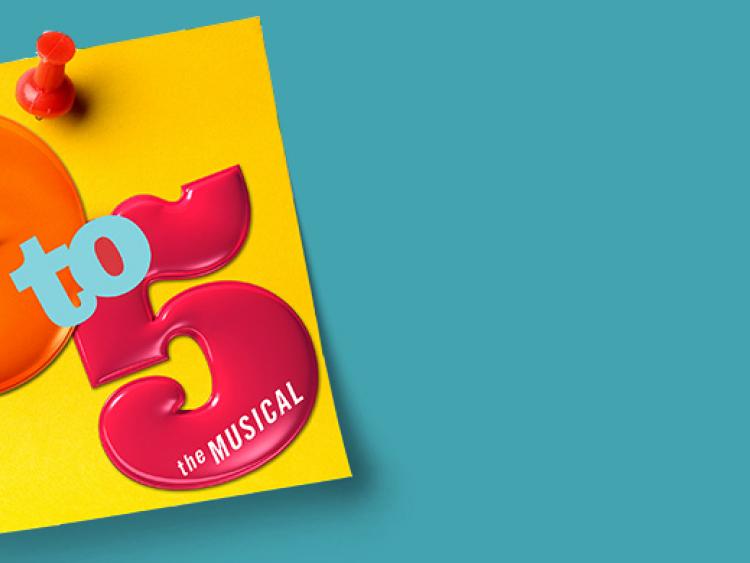 St Mel’s Musical Society are delighted to announce that the production for 2019 at Backstage Theatre next April is the Dolly Parton inspired ‘9 to 5.’

The Musical is based on the 1980 movie of the same name, with music and lyrics by Dolly Parton and featuring the famous theme song.

With the book by Patricia Resnick, based on the screenplay by Resnick and Colin Higgins. the musical premiered in Los Angeles in September 2008, and opened on Broadway in April 2009.

It received 15 Drama Desk Award nominations, the most received by a production in a single year, as well as four Tony Awards nominations.

Set in the late 1970s. this hilarious story of friendship and revenge in the Rolodex era is outrageous, thought-provoking and even a little romantic. Pushed to the boiling point, three female co-workers concoct a plan to get even with the sexist, egotistical, lying, hypocritical bigot they call their boss.

In a hilarious turn of events, Violet, Judy and Doralee live out their wildest fantasy – giving their boss the boot!

Director Sean Power from Galway returns for a second season at the helm with St Mel’s Musical Society while the new Musical Director is Vince Tully from Cavan.