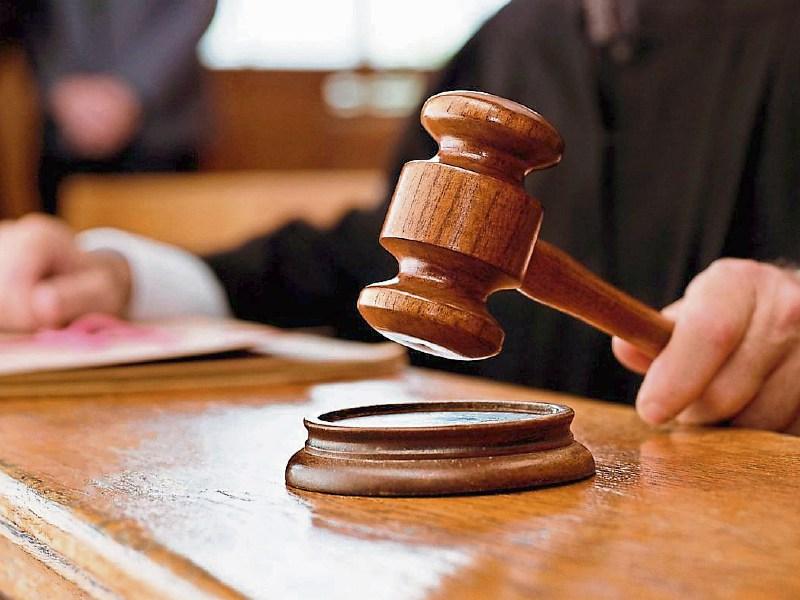 The case was heard at Naas District Court

A man who appeared before Longford District Court recently charged under the Public Order Act was convicted and fined €200 following a hearing into the matter.

Hugh Myers, 18 Ardleigh Crescent, Mullingar, Co Westmeath appeared before Judge Seamus Hughes charged with being intoxicated in a public place at the Convent of Mercy, Convent Road, Longford on March 9, 2018.

Outlining the evidence to the court, Sergeant Paddy McGirl said that on the date in question at approximately 6:45pm the defendant was in an intoxicated state when he approached the Convent looking for money for alcohol.

Judge Hughes added, “Mr Myers how can you go to the nuns - who have taken a vow of poverty - for money for drink; how low can you get?”.