Living next door to Center Parcs 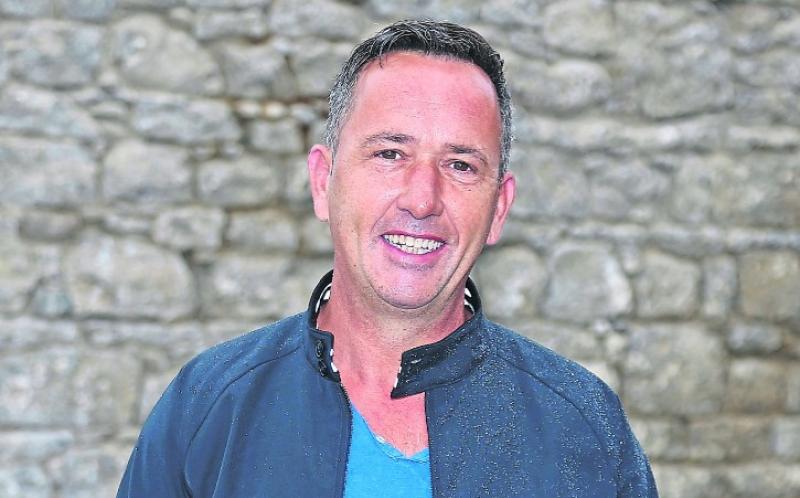 If there's anyone who may have felt more than a tad put out by Center Parcs choosing Ballymahon as it's destination to break into the Irish tourism market it's Damien Doherty.

The father of three lives right next door to the 395 acre site at Newcastle Woods, which it will call home from next summer.

A source of distress it may have been for some, knowing that tens of thousands of strangers will be passing your doorstep on a daily basis. For Damien, it was anything but.

“What they (Center Parcs) have said from day one they have done it,” Damien confidently asserted.

“I have been at all the meetings too and any issues we brought up have been addressed straight away.

“When they say they will do something they do it.”

As the rain lashed down during the Leader's discussion on all things Center Parcs Longford Forest, you could have been forgiven for thinking that here was a man who had somewhat of a vested interest in the British based leisure company.

In reality, nothing could be further from the truth.

What was striking though was how the short break holiday provider set about erasing any misconceptions which may have been brewing in the minds of local s like Damien from almost as soon as their €233m Longford Forest venture was announced.

“From day one when they came around the place, they liaised with us the whole time and in fact I got work out of them; we brought in a crane and put up flags,” added Damien.

“I also have track machines and I have had machinery in there.

“A lot of people might say there are no locals working in it but I know quite a few that are working in it and when you do approach them with something they will look at you and talk to you.”

Any lingering hang-ups such as noise and added traffic congestion concerns are quickly shot down by the timely reminder that here was a company ready to spend more than €200m bringing its trademark holiday village model to a town like Ballymahon.

And that's before the advent of how anticipated improvements surrounding internet connectivity and the imminent arrival of gas will have on garnering further economic benefits to the area.

Perhaps more compelling were the umpteen tales of enthusiasm Damien told of through his work in providing home dialysis for kidney patients nationwide.

“A lot of people ask me where I am from and when I tell them the first thing they ask me is ‘Oh you must be beside Center Parcs’.

“It’s well known around the country and in fact a couple of my colleagues have gone to Holland to Center Parcs and they can’t wait for this place to open.”