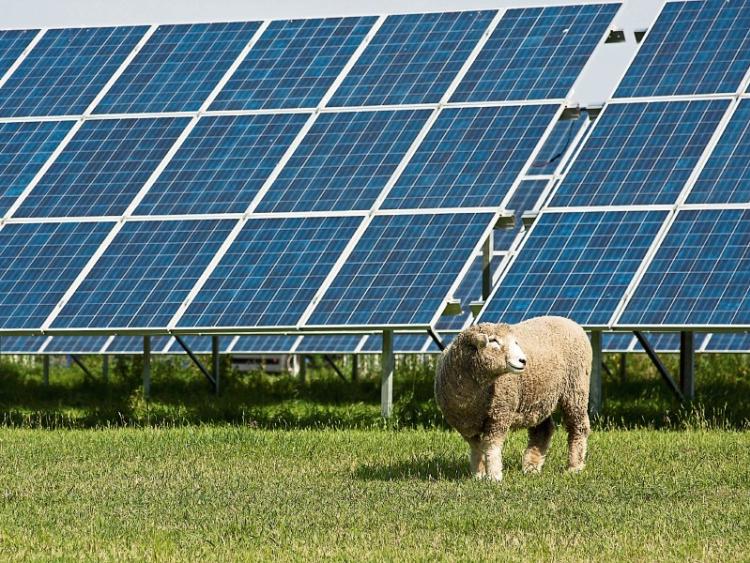 Planning has been granted for two major solar farms in Ballyragget, Co Kilkenny

Longford looks set to become the solar farm mecca of the midlands after planning approval was given to the second such development in as many weeks.

As revealed by the Leader's website longfordleader.ie on Monday, Dublin based firm Fisherstown Property Holdings Ltd had sought permission to develop a renewable energy linked farm at the property of the former Atlantic Mills factory in Clondra.

The development, according to its applicants, would have an export capacity of about 4 megawatts, with photovoltaic panels on ground-mounted frames and cost in the region of €4m to bring to fruition.

That proposal was one which first came before planning officials at the start of July with a formal announcement on its decision being revealed last Friday.

In its judgement, Longford County Council granted planning permission to the venture, subject to 17 conditions.

It comes hot on the heels of a similar announcement last week which also granted conditional planning approval to proposals by Wexford firm Harmony Solar to construct a major solar farm at at Middleton, Killashee.

The latter is expected to be considerably larger than its Clondra equivalent when built, spanning some 127 acres.

Its developers believe the farm, when operational, will be able to sustain energy requirements for up to 3,000 homes.

The sudden shift towards solar type developments locally comes as the country grapples with reaching its 2020 renewable energy targets.