Seeing the Pope was 'a once in a lifetime experience', says Longford man 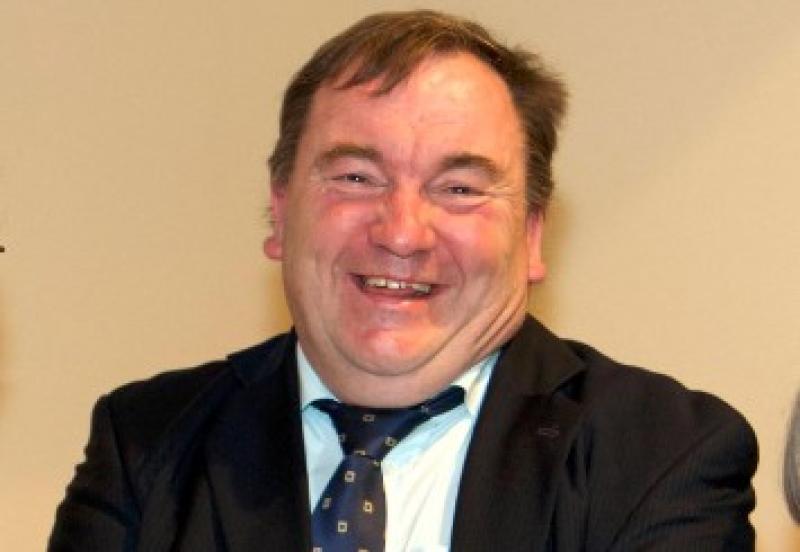 The Riverdance troupe stunned Pope Francis and the 82,000 who filled Croke Park for the Festival of Families on Saturday night.

And among them was Ballinalee’s Seamus Kiernan who described the event as “something else” when he spoke to the Leader on Monday.

Mr Kiernan said the Riverdance performance - which began with two lead dancers who were subsequently joined by 500 children from dance schools across Ireland 'brought the house down'.

“It really was spectacular and to be there to see the Pope was definitely a unique experience,” he added, before pointing out that he had been to All-Ireland finals in Croke Park and at the opening of the Special Olympics, but nothing compared to last Saturday’s event at GAA headquarters.

On the day, the Pontiff also met with eight survivors from different groups for 90 minutes at the Papal Nuncio in Cabra on the northside of the Capital in what is being described as a “powerful” private meeting.

Mr Kiernan, however, said the Pope spoke very deeply during the Croke Park event about family and the important role it has in society.

“The atmosphere was great - there wasn’t a massive crowd there and I was surprised by that - but there is no doubt that it was a family day out and a once in a lifetime experience.

“The Pope spoke a lot about families and he was very strong on that and on how families should function.

“I found him to be a man of the people; he was easygoing and easy to relate to - a very humble man.”

Meanwhile, the Festival of Families, which at its heart, celebrated families and their faith from all around the world was described as warm, moving, deeply engaging and an unforgettable experience by the thousands that were present.

And, for Seamus, who travelled to the venue with the Longford Parish contingent, “it was a once in a lifetime experience”.

“I was in Knock back in 1979 to see Pope John Paul II and I never thought I’d see another Pope in Ireland; it really was an unbelievable experience this time round.”