Tourism boost in pipeline for Granard 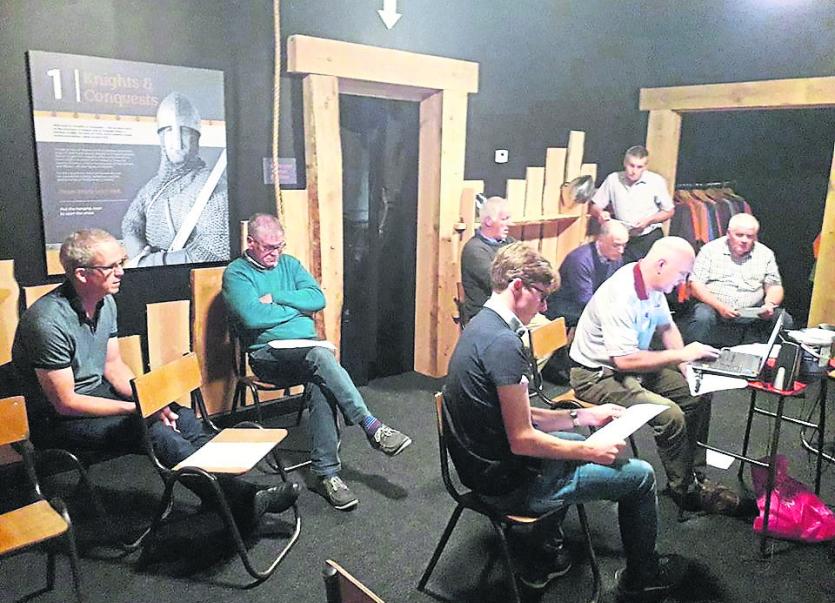 Longford's resurgent tourism industry looks primed for a further shot in the arm next month when a major interpretive centre opens its doors in Granard.

The move represents a major milestone in the efforts of a small, but dedicated band of local volunteers to bring a purpose built educational and tourist focused facility to the north Longford town.

Members from Granard Community Enterprise clg (GMCEclg) held an EGM (Extraordinary General Meeting) and public meeting last week where it was announced a provisional date of September 16 had been marked in to coincide with its grand opening.

The move follows confirmation by the group earlier this month of its appointment of Mullahoran woman Tara Brady as its Heritage and Visitor Centre Manager.

“This (Interpretative Centre) is only phase one of the project,” insisted secretary Paul Flood.

“Phase two will be (the opening of) a heritage park on 15 acres of land which forms part of the proxy we bought.”

That acquisition came back at the start of 2014 when a deal was reached with NAMA over the securing of the site together with accompanying buildings.

In reality, and as Mr Flood pointed out, the path to underpinning Granard's long term tourism marketability as a destination for visitors both domestic and overseas, had its genesis a considerable degree earlier.

“This journey started back in 2012 where we started out with literally nothing,” he said.

A combination of painstaking behind the scenes efforts, the success of a 500 members draw, fundraising in the US and EU grant aid via the REDZ (Rural Economic Development Zones) Programme have all played pivotal roles in the project's continued development.

“It is a community project and long term we certainly hope it will be commercially sustainable,” added Mr Flood.

From the evident strides made over the past six or so years, it's an aspiration which looks more than doable.