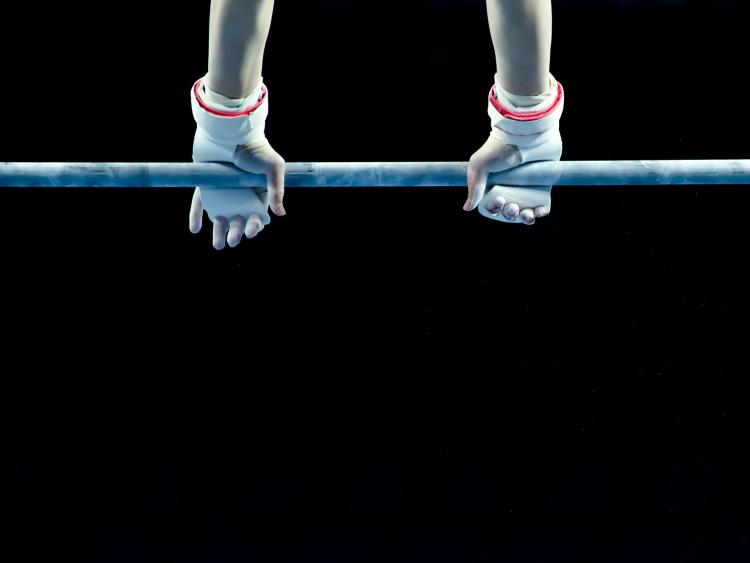 Longford's local sporting arena looks primed for a welcome shot in the arm with the setting up of the county's first ever gymnastics club.

Plans to establish a home for aspiring gymnasts are well underway thanks to the hard work and dedication of a six strong committee who are hell-bent on turning those well laid plans into reality.

Evidence of the growing optimism behind the project has seen no fewer than 700 children being enrolled on its books ahead of the club's official unveiling.

What's more the club has already been approved Leader funding worth an estimated €140,000.

But in order to secure that six figure sum, its main promoters need to raise €30,000 through local fundraising efforts.

"We made nearly €2,000 in July and at the minute we are trying to raise as much as we can with a mega hamper raffle that will have almost €1,000 worth of prizes."

The ambition and eagerness in Barbara's voice is, in part, motivated by a desire to ensure her adopted county taps into the abundance of budding gymnasts that lie within its borders.

A four hour round trip, between travel and training, to Athlone each and every Saturday to ensure her uphold her own daughter, Heather's, blossoming talent was another overriding factor.

Now, and having been more than a tinge overhwhelmed with the appetite for a gymnastics club, the focus has been very much directed at sourcing both funding and suitably qualified personnel to help drive it.

“We already have our head coach in place and we will probably need about eight to ten coaches to cater for all the kids,” added Barbara, while revealing moves to secure a suitable premises were also in train.

“Our goal first of all is to be recreational. Then, after a couple of years, we want to enter our young gymnasts into the bigger competitions at the likes of the National Stadium,” she said.

“For now, though, it's baby steps and fundraising.”

Based on the promising strides Barbara and her fellow committee members have already made, the title of 'Longford Gymnastics Club' might not be a distant aspiration for too much longer.

For more, follow longfordgymnasticsclub.com. A GoFundMe page has also been set up for anyone wishing to donate.

To find out more about the club and its upcoming raffle on September 1 follow Longford Gymnastics Club on Facebook.