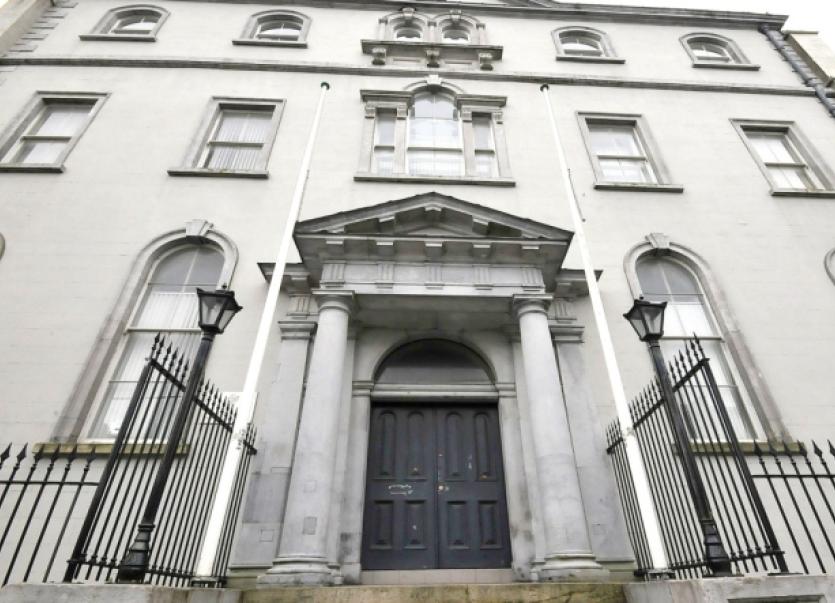 A man who caused a ruckus in a chinese restaurant in Ballymahon was sentenced to three months in prison following a recent hearing at Longford District Court.

David O’Leary, 2 St Matthew’s Park, Ballymahon, Co Longford appeared before Judge Seamus Hughes charged with engaging in threatening, abusive and insulting words or behaviour and failing to comply with the orders of An Garda Síochana at Main Street, Ballymahon on May 18, 2018.

Outlining the evidence to the court, Sergeant Mark Mahon said that it was approximately 12:15 am on the night in question when gardaí in Ballymahon received a report of a disturbance at the chinese in the town of Ballymahon.

The court heard that members of the force went to the premises and when they arrived, they observed the defendant throwing a bag of crackers at the staff.

“He then ran out of the chinese and shouted to the Gardaí ‘go home ye f*****s’,” said Sergeant Mahon, before pointing out the defendant was subsequently arrested and taken to the station.

Meanwhile, in mitigation, the defendant’s solicitor Frank Gearty said the matter before the court was “an isolated incident”.

“Mr O’Leary had returned to drinking alcohol; he had separated from his partner and on the night of this incident he got involved in somebody else’s row,” said the solicitor.

During his ruling on the matter, Judge Hughes said the defendant’s behaviour was “totally unacceptable”.

He said Mr O’Leary was “a nasty bit of stuff under the cover of darkness”.

The Judge added, “How dare you throw food in the face of workers in a Chinese restaurant; this is intolerable behaviour from you Mr O’Leary”.

Judge Hughes subsequently sentenced the defendant to three months in prison, however Mr O’Leary immediately lodged an appeal against the judgement.

The defendant was also fined €200 in respect of the matters before the court.