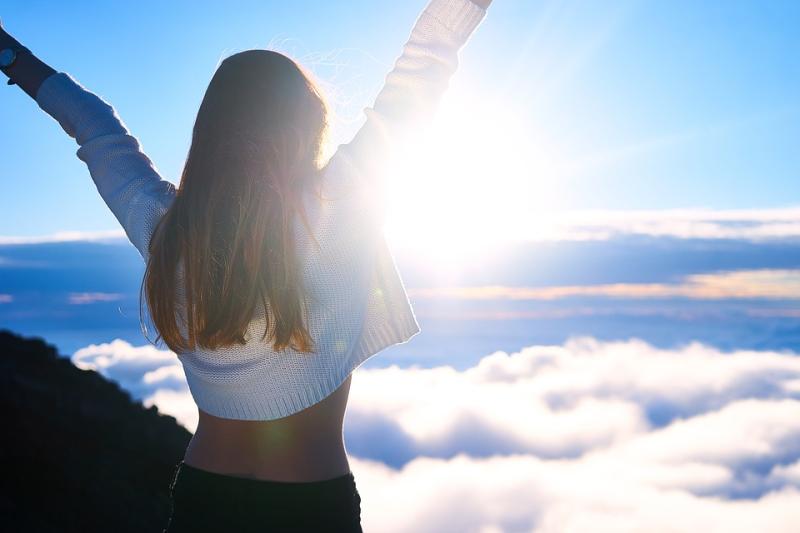 Met Éireann has said that temperatures are continuing to rise with Wednesday and Thursday predicted to be the hottest days of the week. Values will exceed 30 degrees in some areas with the Midlands and West most likely to see record values.

The national forecaster has issued a Status Yellow High Temperature warning for the entire country, with further increased warnings possible later in the week.

The warning was issued on Monday and is valid from 6am on Monday, June 25 to 9pm on Friday, June 29.

People are being warned that UV and pollen values will also be high so skin protection and hydration are vitally important. The weather is likely to last longer than this week with Met Éireann saying there is "no end in sight" to the warm spell.

Very warm in aft with long spells of hazy sunshine throughout the country. Temp will range from 26 to 30°C, it will be slightly less near the coast due to onshore breezes esp along the E&S coast. Dry&calm OVN with lows 13 to 15°C. Fog patches forming in a few places around dawn. pic.twitter.com/jEWYfxsKBW