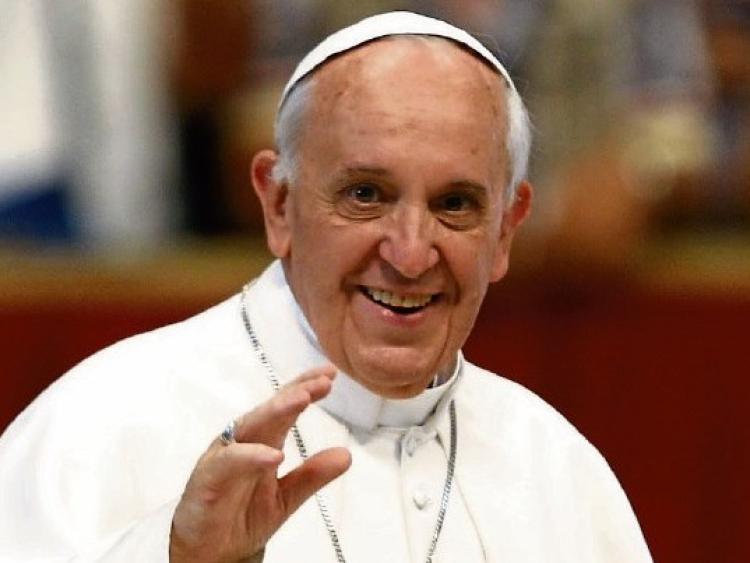 5,000 more tickets should be allocated for visit of Pope Francis to Knock Shrine

5,000 more tickets should be allocated for the visit of Pope Francis to Knock Shrine.

Fianna Fáil TD Eugene Murphy has highlighted the fact that many were left disappointed that they could not get a ticket to see the Pope in Knock Co. Mayo.

“I have today called on the OPW to allocate more tickets for the Popes visit to Knock Shrine in view of the fact that many people have been left disappointed that they were unable to secure tickets on line,” said Deputy Murphy.

He added, “I have been contacted by many people who simply could not get through on the on-line booking system or had no access to broadband to book the tickets that they so desperately wanted to see the Pope in Knock.

“Not everybody is internet savvy or have access to the internet. There should have been a phone line for bookings and also a postal request system, so that those who wished to could have accessed tickets without having to go through the internet.

“I have spoken to the officials in Knock and I feel that the they would be willing to cater for more people than the allocated, 45,000 and on this basis I am calling for at least 5,000 more tickets to be made available through a different source rather than just on line.”

Also read: Tickets sold out for Pope's visit to Knock