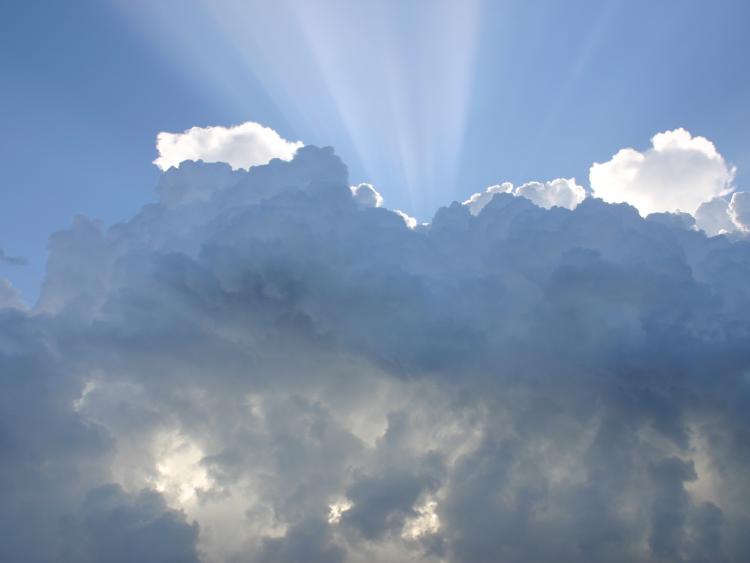 According to Met Éireann, it will be warm again today with temperatures again getting past the 20 degree mark. There will be more cloud than of late, but sunny spells at times too, locally hazy in nature.

It will be mostly dry, but there will be some scattered showers, with a few turning heavy and thundery over parts of east Munster and Leinster. Top temperatures of 16 to 19 degrees in western and northern areas, but 20 and 22 degrees elsewhere.

Some showers at first tonight, heavy in the southeast, but most dying out later. There will be a mix of clear spells and some cloudy periods, with some patches of mist. Lowest temperatures of 9 to 14 C., coolest over Ulster. Winds will be light northerly, but moderate on coasts.

A good deal of cloud for Monday but a few sunny spells also. A few scattered light showers, but most places will remain dry. Top temperatures of 16 to 18 degrees, over Ulster and much of Connacht, but 19 to 21 degrees elsewhere.

Also read: Denis Connerton realistic as Longford come up against the best in the country