'Now is not the time to go to the electorate' 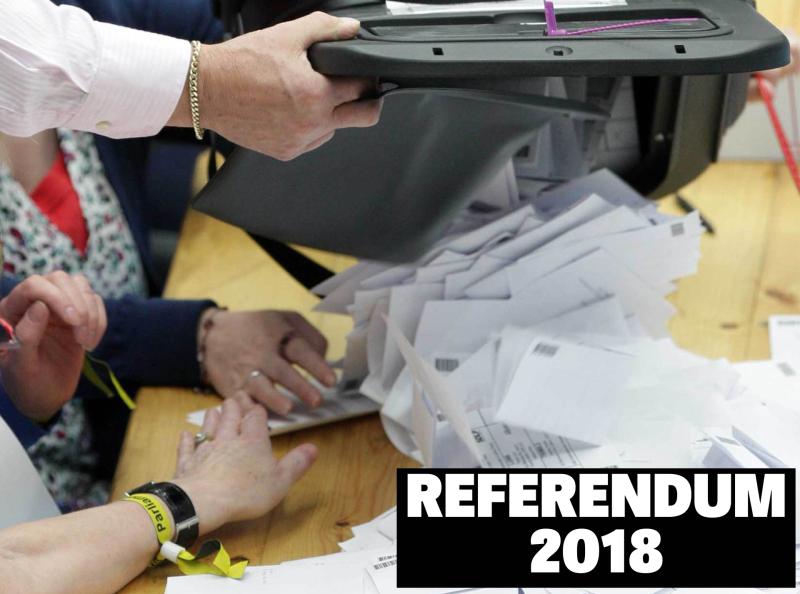 Taoiseach Leo Varadkar has been warned against making any moves towards calling a snap general election in the wake of the resounding decision by the Irish people to repeal the Eighth Amendment.

That was the cautionary verdict delivered by Longford Westmeath Fianna Fail TD Robert Troy this afternoon after it emerged Longford-Westmeath had followed suit with the remainder of the country in repealing the Eighth Amendment.

Speaking to the Longford Leader, Mr Troy said while it was effectively 'out of his hands' as to what Mr Varadkar and those in the Fine Gael hierarchy may or may not be planning, now was not the time to go to the electorate.

"The Taoiseach has repeated on a number of occasions that he is committed to the Confidence and Supply Agreement for three budgets to allow the enabling legislation which would take us into Spring of next year, but that's in his hands and not in my hands," he said.

"At the end of the day, what I think he should be focusing on is respecting the will of the Irish people. The people have come out.

"They have come out in large numbers and across all rural, urban, men, women, young and old there seems to be a clear desire that people want change and I think what we should do now as an Oireachtas is listen to our people and give effect for the Referendum's results which will be announced later today.

"I think that's what's required of us and that's what we should be doing and we shouldn't be moving our focus or attention anywhere else."