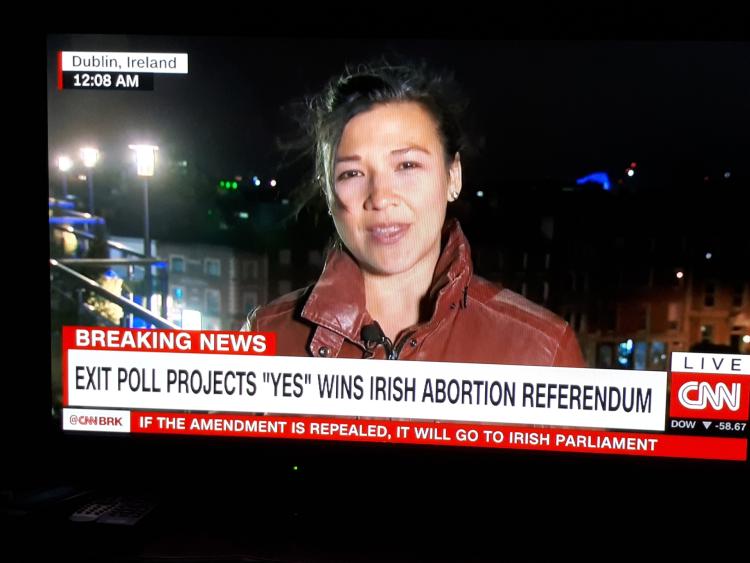 According to Save the 8th, 'what Irish voters did yesterday is a tragedy of historic proportions'.

In response to yesterday's Referendum on the Eighth Amendment and the landslide Yes victory, John McGuirk, Communications Director with Save the 8th released the following statement;

“The 8th amendment did not create a right to life for the unborn child – it merely acknowledged that such a right exists, has always existed, and will always exist. What Irish voters did yesterday is a tragedy of historic proportions. However, a wrong does not become right simply because a majority support it.

"We are so proud of all of those who stood with us in this campaign – our supporters, our donors, our families, and our loved ones. This campaign took a huge personal toll on all of us who were involved, and we have been so grateful for their support.

"Abortion was wrong yesterday. It remains wrong today. The constitution has changed, but the facts have not."

Also read: Referendum 2018 Margin between Yes and No in Longford much tighter than what exit polls were saying