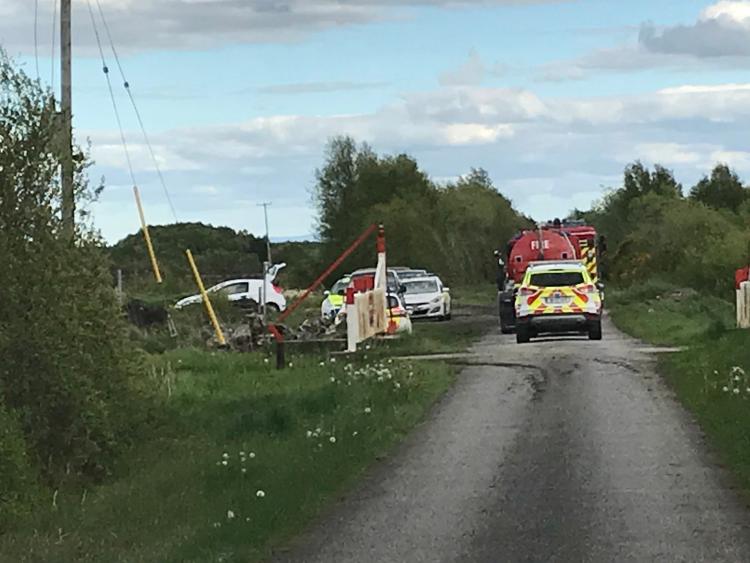 A man and a 7 year old boy have been critically injured following a light plane crash near Edenderry this Sunday afternoon, May 13.

Gardai and ambulance personnel rushed to the scene of the light plane crash in Offaly.

The plane came down between Daingean and Edenderry after taking off from the Irish Parachute Club in Clonbullogue this afternoon.

Sixteen parachutists had made their jumps ten minutes earlier before the plane crashed on bogland with the man and boy on board. It's understood the crash site is located away from the road.

Emergency services remain at the scene where the crashed plane is partially submerged in water on bogland near Mount Lucas, a source has said.

People are being advised to avoid the area.

.@ciaranmullooly with the latest from Co Offaly following a light aircraft crash which has left a man and a seven-year-old boy seriously injured | Read more: https://t.co/oRvKTgANxC pic.twitter.com/O7iubRDw0Z

UPDATE: Gardai issued a statement at 6.40pm. They said Gardaí and emergency services are at the scene of the crash.

"At 2.25pm on Sunday 13 May 2018 an aircraft took off from Clonbullogue Airfield with 16 parachutists on board. All 16 made their jump from the craft. However, witnesses then saw the aircraft crash shortly afterwards. There were two people on board, the pilot and a seven-year-old boy. The pilot is believed to be a UK National," said the statement.

"The plane was later located a number of kilometres from the airfield crashed in bogland. A rescue/recovery operation is under way. There is no confirmation of any deaths at this point in time."