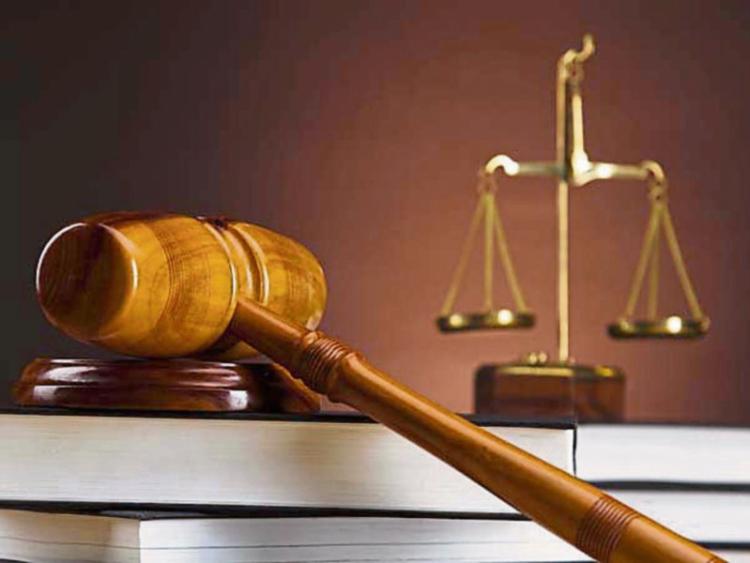 Those were the words coined by Judge Seamus Hughes last week as he heard details of how a man intoxicated with alcohol abused and attempted to draw a garda into a fight with him in Longford town earlier this year.

Sgt Martin Mahon said Garda Bourke came across the defendant at a fast food outlet at around midnight.

He said Mr Doyle was abusive to the garda by shouting obscenities at him before pleading with the officer to “come out and fight with him”.

Sgt Mahon said Mr Doyle was observed clenching his fist while shouting f*** off in the direction of the garda as the incident turned steadily more nasty.

He was arrested shortly afterwards and later charged with being intoxicated in a public place contrary to Section 4 of the Criminal Justice (Public Order) Act 1994 and using threatening or abusive behaviour under Section 6 of the same act.
The court was told Mr Doyle had six previous convictions to his name, one of which was for a similar type offence which dated back to 2015.

On that occasion, it was revealed the Longford man had been issued with a €250 fine, leading Judge Hughes to ask: “Did you pay it?”

Mr Doyle maintained he did as the judge called into question his behaviour on the night.

“When he sobered up, he was very apologetic over the incident,” said defence solicitor John Quinn.

“What do you mean by that?” replied a plainly irked Judge Hughes.

“Did it take him a week to sober up?”

Mr Quinn said Mr Doyle soon realised the error of his ways and accepted Garda Bourke was simply carrying out his duties on the night.

“He was full of drink and wanted to go into Deli Burger to buy food but the Garda told him to go home,” said Mr Quinn.

Judge Hughes reacted strongly to those mitigations by snapping: “He (Mr Doyle) must have been acting the absolute ass.”

Mr Doyle, at that juncture attempted to intervene, stressing that on the night he had simply consumed too much alcohol.

He also added he had a girlfriend and four children.

“Why, then, would you go drink so much to go home as a father in that state?” Judge Hughes asked.

Mr Doyle said he had no excuses for what happened on the night, stating the episode was “nothing to be proud of.”

Judge Hughes, whose frustration appeared to be growing with each passing moment, said it was incomprehensible as to why My Doyle should choose to antagonise a serving member of the gardaí in public.

“They (gardaí) are out there to protect you and for most people it is a welcome sight, but unfortunately there are some bucks like you who see them as a target to abuse and assault them,” he said.

Mr Doyle was consequently hit with a €250 fine and was given three months to pay.