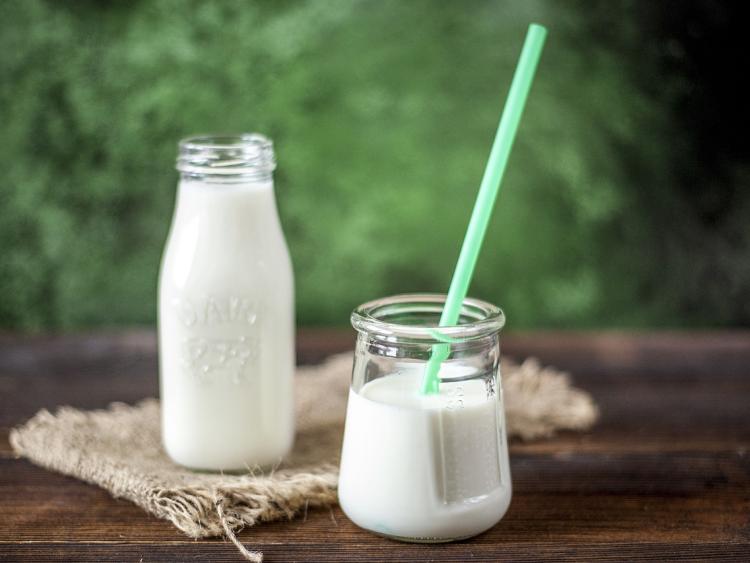 National School Milk Week 2018 is running over the next seven days and Minister for Agriculture, Food and the Marine, Michael Creed TD has highlighted the importance of the Scheme.

“The week encourages children to adopt healthy eating choices at a young age, by having one of their recommended servings from the 'milk, yogurt and cheese' food group during school hours.

The School Milk Scheme provides a carton of milk at reduced cost to every child registered in participating schools and is similar to the School Fruit and Vegetables Scheme, which is also funded by the Department of Agriculture, Food and the Marine and is focused on children developing healthy eating choices.

“I would encourage schools to register today for the School Milk Scheme so that your pupils can benefit from adopting healthy eating choices at a young age,” Minister Creed added.

“All participating schools - montessori, national and secondary have been invited to enter a competition explaining why their school loves School Milk.

“The winning school will be announced live on national radio this week and will receive free school milk for a year”.

Since 2017, the Scheme has merged with the School Fruit and Vegetables Scheme thus providing Ireland with a real opportunity to deliver an improved and more effective national School Milk Scheme in terms of participation numbers and increased consumption levels.