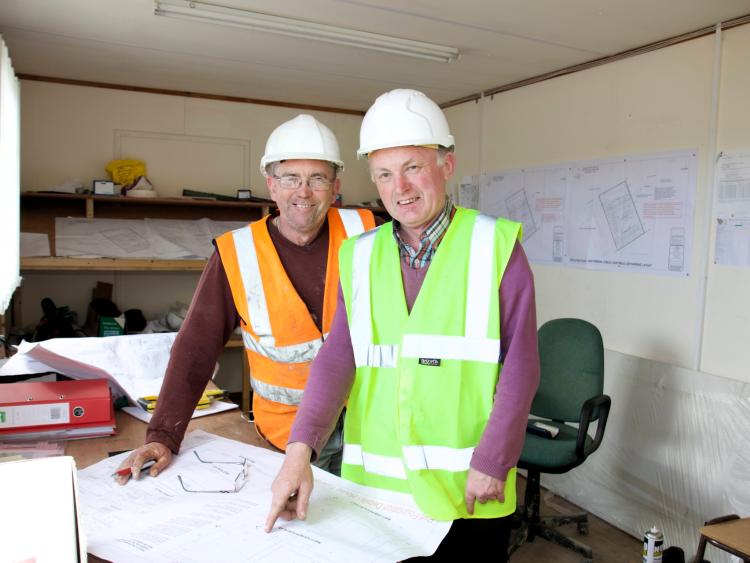 Cllr Mark Casey has said the development, situated close to the fire station, will help rejuvenate the town.

Minister English described Longford as one of the country’s principal exponents in tackling Ireland’s homelessness crisis and said the ability to turn around 14 houses as part of a turnkey development inside the space of nine months bore testimony to that viewpoint.

Meanwhile, in other property news, a large mixed-use development in Longford town has sold for €560,000 at a recent BidX1 auction.

The property comprises 20 apartments, four of which are incomplete, and four retail units, at Bridge Street.The incomplete development covers more than 19,000 square feet.

And in planning, Longford County Council has refused planning permission for the construction of 20 houses at Newtownforbes.

Also see Pages 41 to 48 of this week’s Longford Leader for our Spring Property, House & Garden supplement.