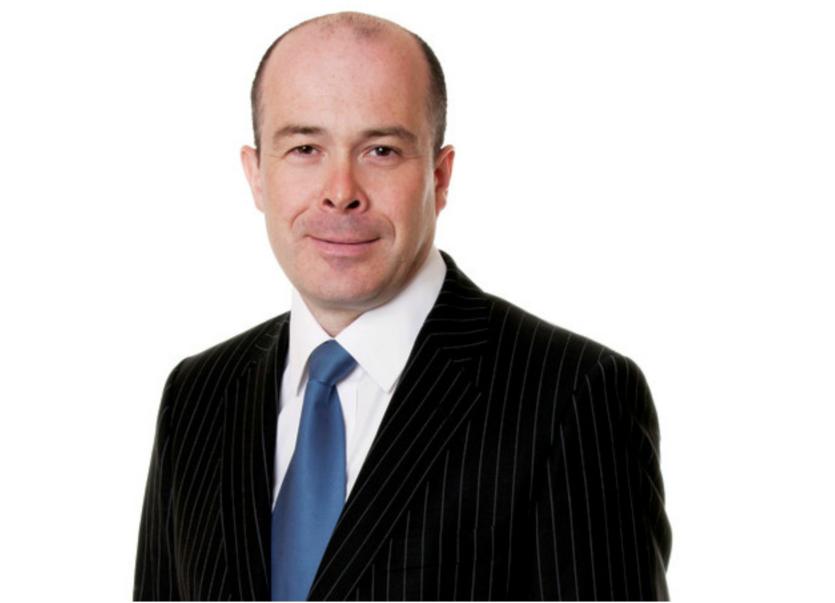 Under fire Minister for Communications Denis Naughten TD is insisting that he 'acted to the letter of the law' throughout the proposed INM (Independent News & Media) bid to takeover Celtic Media.

Minister Naughten also said it may have been preferable if his conversation with the PR executive Eoghan Ó Neachtain, acting for INM, had not taken place, adding emphatically that he 'had no inside information to give'.

Here is the full text of statement released by Minister Naughten;

"In early September 2016 INM announced that it had agreed a deal to purchase the portfolio of regional newspapers currently owned by the Celtic Media Group, or CNML.

NUJ issued a Statement after the public announcement by Independent News and Media (INM) calling on the Communications Minister to investigate the implication of the proposed acquisition.

Seamus Dooley of the NUJ said: “In approving the acquisition the Minister is required to consider the issues of media diversity and plurality. This is the first time these powers can be used by the Minister, in addition to the powers of the Competition and Consumer Protection Commission.”

Séamus Dooley, NUJ Irish Secretary, called on me as Minister to set up a panel of experts to investigate the acquisition and to ask the Broadcasting Authority of Ireland to carry out a fully statutory inquiry, as provided for in guidelines.

“Given INM’s dominant position in the national newspaper sector and the dominant role of the chief shareholder in the independent broadcasting sector there are compelling reasons for an investigation into the full implications of this proposed acquisition.”

The media landscape is on the verge of losing more diversity owing to the possible purchase of Celtic Media Group by Independent News and Media which is controlled or owned by Mr. Denis O'Brien.  He also raised the media concentration concerns on foot of an EU Parliament report which says:

Ireland has one of the most concentrated media markets in any democracy.

NUJ - In its statement it said that Minister Naughten, has the power to examine every aspect of the proposed acquisition and urged him to “display political leadership and courage”

“Failure to do so would represent an act of political cowardice, something we have experienced many times when it comes to challenging media interests”.

The 2014 Act which refers to the powers of the Minister in terms of media mergers states “the undesirability of allowing any one undertaking to hold significant interests which is defined by the guidelines as in excess of 20% share within a sector or across different sectors of media business in the State”.

INM publishes the Irish Independent, the Sunday Independent, the Evening Herald, The Sunday World and the Belfast Telegraph and has a 50% stake in the Daily Star. The Communicorp Group, which is owned by the same shareholder, controls Newstalk, Today FM, 98FM, Spin 1038 and Spin South West. This was approximately 20% of the entire market.

The Minister in making his initial assessment, must have regard to the relevant criteria provided for in the Act, the guidelines on media mergersprepared by his Department and the notification material provided by the parties, among other matters.

The decision for INM to purchase a further 7 regional titles with a significant online presence was always likely to lead to a phase 2 assessment. In fact I would have failed in my responsibilities under the law if I did not do so.

I have not seen the contents of the affidavit referred to in the Irish Times nor am I aware of its specific contents other than the manner in which it is dealt with in the article. As this is a matter that is before the courts I cannot comment on the affidavit itself.

However, I wish to confirm that I received a phone call from Eoghan O’Neachtain, former Press Secretary to a number of Governments, on the 10th or the 11th of November 2016 informing me that the Competition and Consumer Protection Commission was after approving the INM acquisition of CNML.

This was in advance of the CCPC communicating the decision to me.

It was common knowledge that this was a significant acquisition with a significant geographical impact.  I expressed a purely personal view that the likely course of action would be a referral to a phase 2 assessment in accordance with the guidelines in light of the diversity & media plurality assessments required and in light of the scale of the proposed acquisition, its geographical concentration and the extent of ownership of regional media by INM at that point.

According to advice from the Office of the Attorney General, in the context of there being a decision by the Competition and Consumer Protection Commission, the legislation about such referrals to BAI is clear that referral is an option to me as Minister when there is a planned media merger. If so, there is nothing wrong or inappropriate with me as Minister saying to anyone or to the public that if the plan for the merger continued I would take advice on sending it to the BAI. This is not inside information but simply a reflection of the legislation. I had no inside information to give.

It may have been preferable if the conversation had not taken place but I was by no means expressing a definitive view, nor could I do so at that time. Nor did I state that the view expressed was a confidential one as the article seems to assert. In fact, I clearly stated that I had made all previous decisions solely based on the advice provided to me by my officials and I reiterated that I would adhere to that approach in this case as well.

There seems to be a misunderstanding about the nature of the media merger process. It is not a secret process. Guidelines on the process are publically available on my Departments websites. The same guidelines were subject to a detailed public consultation prior to their finalisation. In fact prior to the Phase 1 decision I answered 6 PQs in the Dáil on the acquisition and was, for example, exhorted by the NUJ and certain political parties to use all powers available to me to examine all aspects of the acquisition.

The mergers process went through the full rigour required of the Act and the guidelines after it was received by me on 21st November 2016 and a recommendation was made by my officials on 4th January 2017 that the acquisition be referred to a phase 2 examination and this was approved by me on 10th January 2017.

While the vast majority of the documentation is on my Departments website since last July, I want to state that I’m very happy for any member of Dail Eireann to come to my department and view the full file on this merger as I have acted to the letter of the law throughout this process."