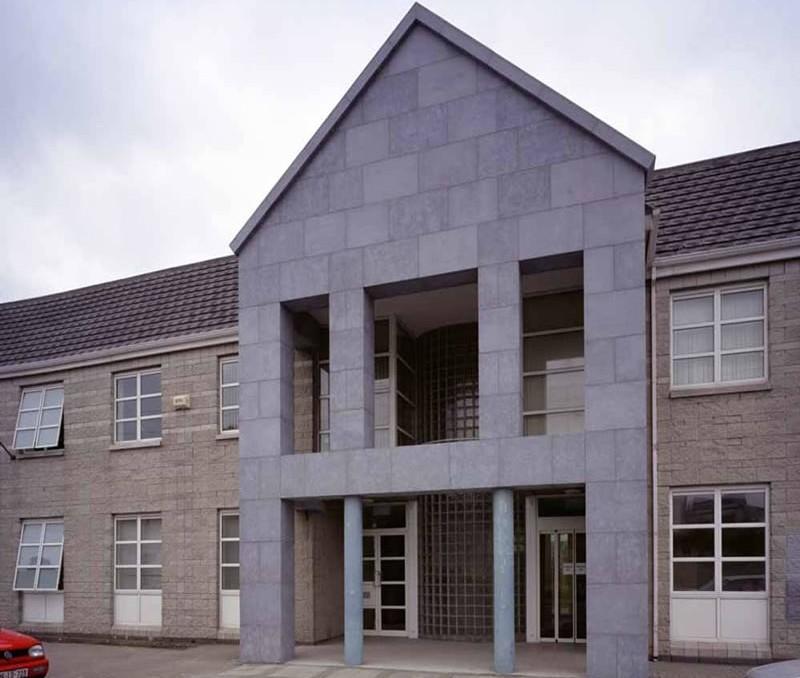 Longford County Council headquarters are set for an upgrade

Longford County Council’s main headquarters is in line for a sizeable facelift with both the main chamber and the construction of a new civic reception area under consideration, writes Liam Cosgrove.

Head of Finance John McKeon said he and his fellow members on the Council’s executive would be undertaking a survey over the coming weeks to determine what advancements can be made to its civic headquarters.

However, he shunned calls for the suggested construction of a new headquarters, at least in the short term, on the grounds of the Council’s former Connolly Barracks site.

It came after Cllr Mick Cahill had highlighted the need for a Council Chamber, that he maintained, had gone past its sell by date.

“I think it’s been a long time coming how we look at how the chamber operates and works,” he said.

“If we have a civic reception here we just can’t handle it with people on top of one another.”

“I think the chamber with 18 members is too small, there’s no point in saying otherwise,” he said.

“We can’t hold an event here without people sitting on top of one another. I think anybody who is going forward as chairperson or as a councillor, this is something that has to be done.”

There was no shortage of humour either, with the Drumlish representative commenting on the Chamber’s apparent lack of access.

“God forbid someone came in and cleaned us all out,” he sniggered, quickly followed by an unidentified Fine Gael member shouting back: “You’d be first.”

Not to be outdone, Cllr Mulleady said in the unlikely event of such an episode taking place that particular assailant would “start with that (Fine Gael) side” of the house.