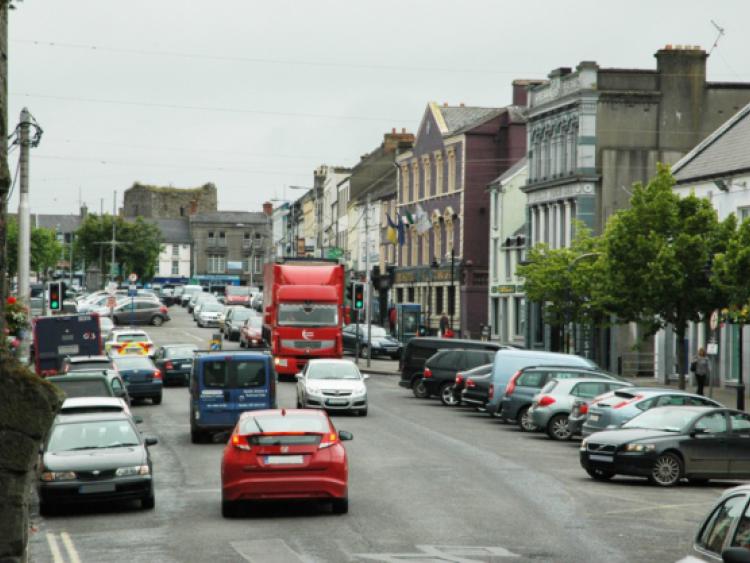 Parents have been warned to be high alert following the attempted abduction of a toddler from a supermarket in the town of Thurles, Co Tipperary.

The sickening episode ended positively thanks to the awareness of the child's mother who had turned her back for a moment and then realised that the child was missing.

She had earlier noticed a man acting suspiciously as she was doing her shopping and as she rushed towards the door of the supermarket, she spotted her child being led out the door by the hand.

Shouting frantically after the child, the would be abductor fled the scene as the child returned to its badly shaken mother.

Gardaí were notified and attended the scene. It is believed that the man involved in this incident is known to the Gardaí and the matter is under investigation.

Parents are being advised to be extra vigilant when out and about with their children over the course of the weekend and to be on the alert for people acting suspiciously.

Children should be advised by their parents/guardians not to speak to or engage with people whom they are not familiar with.

This latest incident has left one family very shaken but very relieved at the outcome following the alertness and quick action of the mother.