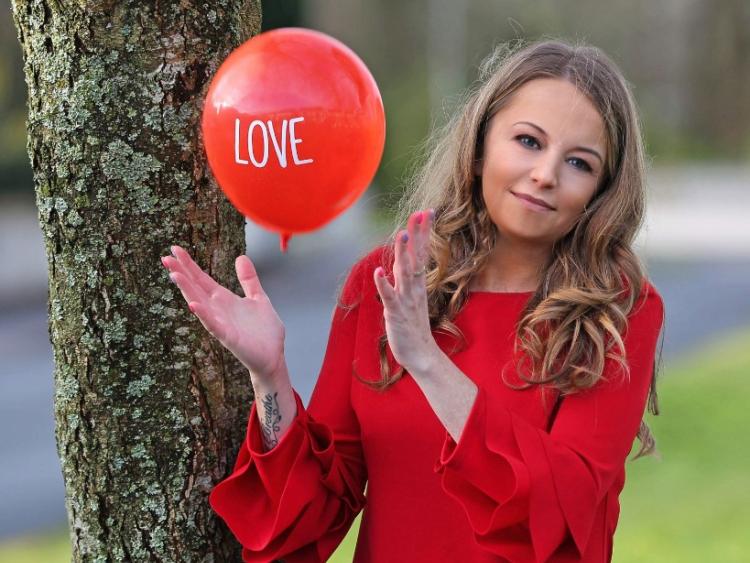 Longford's Jillian McNulty has been named as one of seven 'Inspirational Role Models' for the young women of Ireland by IMAGE Magazine. Photo by Shelley Corcoran

Longford's Jillian McNulty tweeted today that she is honoured and overwhelmed to be named one of IMAGE Magazine's Seven Inspirational Role Models for young women in Ireland.

Here is Jillian's profile, as published in IMAGE Magazine;

"Jillian McNulty (42) is an award-winning Cystic Fibrosis campaigner, fighting for the rights of patients for the past 11 years, and more specifically, she’s been campaigning for nation-wide access to the life-saving drug Orkambi.

Jillian has won a national award The Hidden Hero's Triumph Over Adversity Award 2017 and the Longford Person Of The Year 2017. It’s been a phenomenal 11 years for Jillian, who insists that she was very shy growing up, “if someone had told me 20 years ago that I'd end up campaigning nationally and internationally on television, radio and newspapers I wouldn't have believed them”.

One piece of advice: “I'd urge anyone to always stand up and be counted, always make your opinion matter. If you feel something needs to be said, SAY IT”