Toni's Night to Remember at the Longford Arms 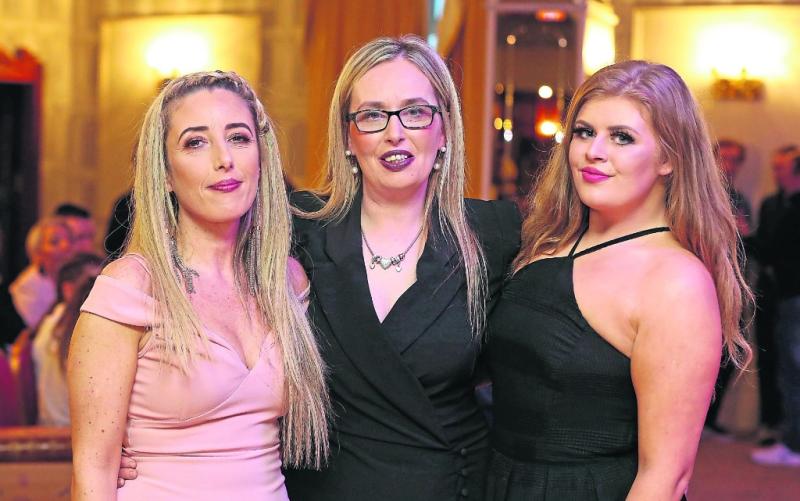 The event saw top musical acts such as Katie Gallagher and Brave Giant, to name a few, take to the Longford Arms stage to perform for the large crowd that attended the event in memory of the Longford town girl.

The event was organised by the Attic TY Youth Committee to celebrate Toni's love of music.

Toni herself was a member of the Attic Youth House and also a valued member of School of Rock, so this was an apt way to celebrate her memory.

“It was a very successful night. Toni was such a keen musician herself, so it was a lovely way to celebrate her.”

All proceeds were donated to Aoibheann's Pink Tie, a charity that supports families with children who are suffering through cancer, and which offered a lot of support to Toni and her family during her own battle.

On the night, there were performances by young people from School of Rock and the Attic Music Group, while the likes of Sinead Mullally, the Killoe Ballad group, Painted Skies, Reprisal, Jayson Bratten and Sean Rooney also took to the stage.

“We'd like to thank the Longford Arms for hosting the event and to Eoin Catteral, John Cassin, Gerry Conboy, and Gabriel Drabik for the production,” said Kat.

“We'd also like to thank Grey Wizard, who did a stage banner for us,” she added.

Thanks were also offered to the volunteers and to those who sponsored raffle prizes, as well as the musicians, the Harte family and all those who attended the event in Toni's memory.