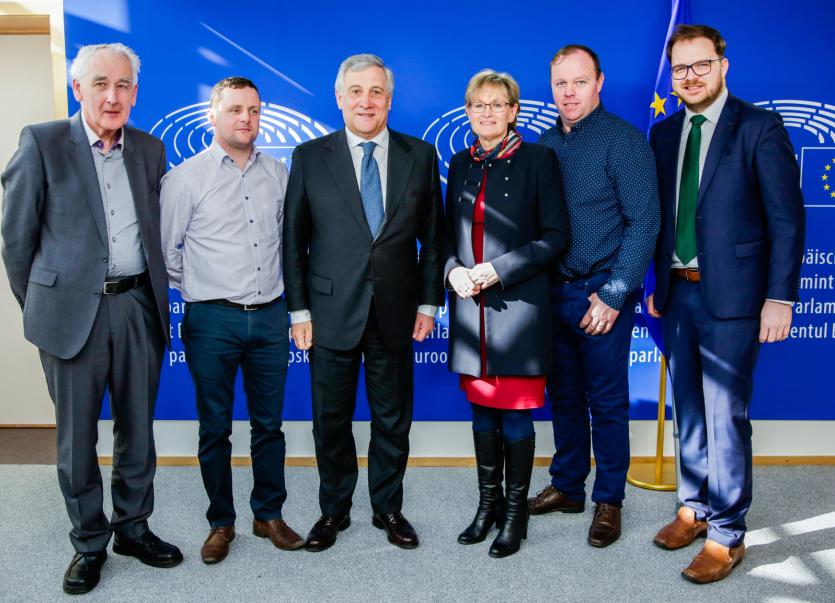 Vice President of the European Parliament and MEP for Longford, Mairead McGuinness, is also met with the local councillors on their recent visit to the Parliament.