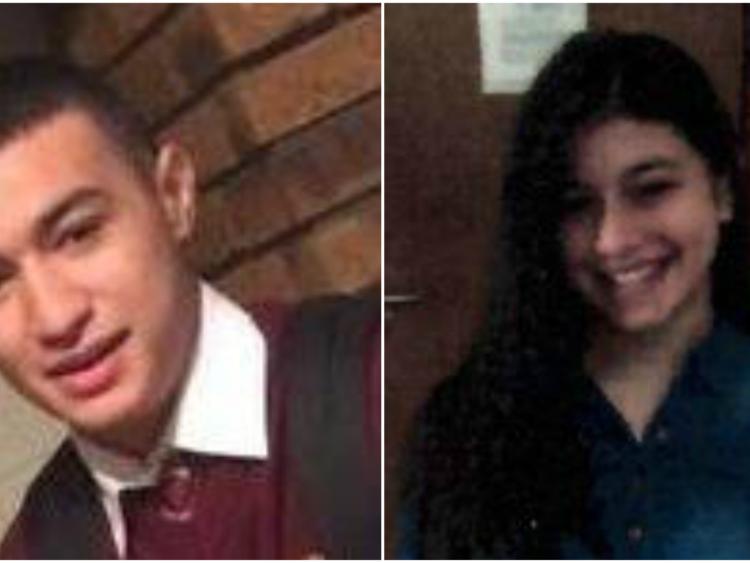 Gardaí wish to seek the public's assistance in tracing the whereabouts of Samuel (Sam) Milosiu (16) and his sister Zmeranda Milosiu (14) missing from Sligo.

Gardaí are seeking the public's assistance in tracing the whereabouts of Samuel (Sam) Milosiu (16) and his sister Zmeranda Milosiu (14) missing from Sligo.

Samuel was last seen in Sligo on February 19, 2018 and is described as being approximately 5’9’’ tall with black hair and brown eyes.

Zmeranda was last seen on March 13 in Sligo and is described as being approximately 5’1’’ tall, of slim build and with long black hair.

It is believed that they may frequent the Donegal area.

Anyone who has seen Samuel or Zmeranda or who can assist in locating them is asked to contact Sligo Garda Station on 071-9157000, The Garda Confidential Telephone Line 1800 666 111 or any Garda Station.