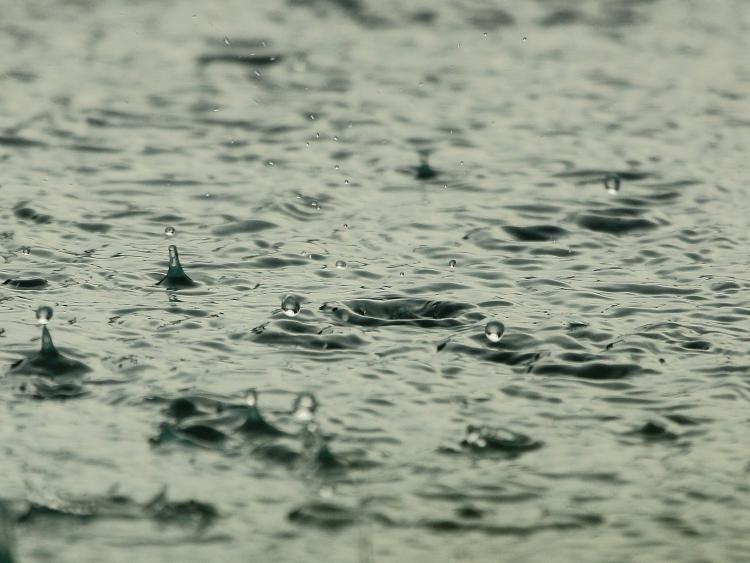 According to Met Éireann, the snowfall has ceased in most areas. Any snow will turn to sleet and rain later this morning. In the afternoon the rain could turn heavy in the east and south, giving a risk of localised flooding due to melting snow.

Temperatures will stay around freezing in northern parts but further south they will rise to values between 3 and 6 degrees this afternoon. Easterly winds will be moderate to fresh, but still strong along the east coast.

Further outbreaks of rain tonight with some sleet or snow on high ground. Lowest temperatures of 0 to 3 degrees in light to moderate easterly winds.

Met Éireann is forecasting outbreaks of rain as well on Sunday, heavy at times with further melting of snow, and an ongoing risk of flooding as a result. On high ground the rain may turn to snow again for a time. Highest temperatures of 4 to 7 degrees, but a few degrees lower on high ground. Winds will be mainly light from the east or northeast.