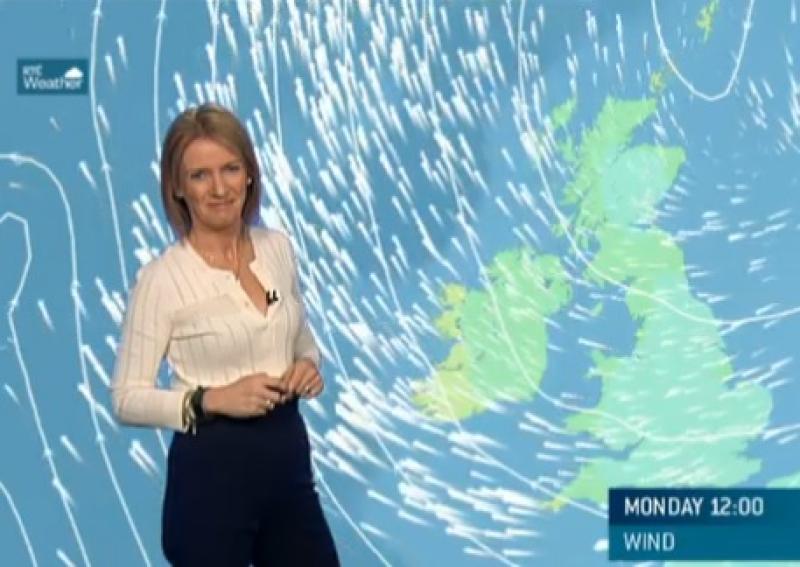 Met  Éireann has issued a stark update to its weather advisory for the bitter cold front that is set to hit this week.

The forecasters latest warning is valid from the early hours of Tuesday until Saturday, March 3.

It states:"Exceptionally cold weather will occur this week. Air and ground temperatures will be 5 to 10 degrees below normal, with significant wind chill and penetrating severe frosts. Snow showers, mainly affecting eastern areas on Tuesday, will progressively become more widespread and heavier through midweek, with significant and disruptive accumulations."

Whilst it is cold today, even colder air is going to move in from the Eurasian Arctic this week causing temperatures to drop further pic.twitter.com/F61gjBRsEP

In her latest weather forecast on RTÉ Met Éireann's Joanne Donnelly urged the public to keep up to date with forecasts as the week progresses.

"It is a serious condition that we have coming our way," she said.

She explained that high pressure over Scandanavia is sending cold air over Ireland.

She warned of snow showers leading to 'serious accumulations' by the end of the week.

"So it is a real serious week to watch the weather".

Ok so y'all remember when I tweeted that picture of the reddest chart I'd ever seen in work? And everyone lost their minds? Well... #cold #snow #weather Watch out for those in need; #elderly #Homeless #AnimalWelfare pic.twitter.com/uYs6ET15m2

UK Met Office forecast on what to expect. 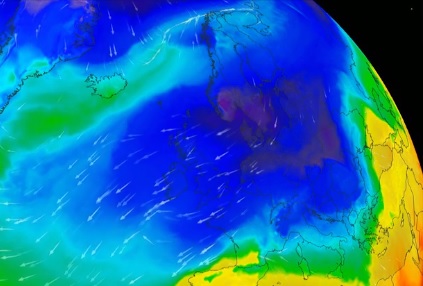 If you had already thrown out your "Be Winter Ready" booklet, you can find all the information here: https://t.co/f5B09kfy9l pic.twitter.com/mNTfsBfa3w