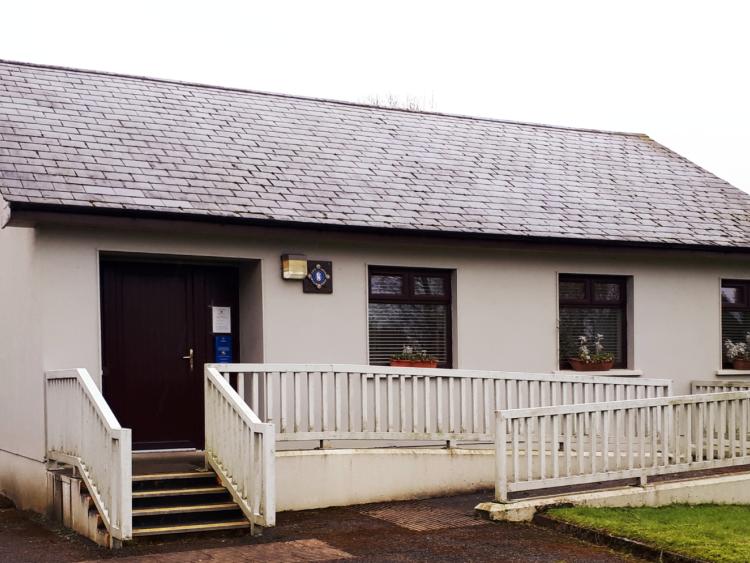 Fianna Fáil general election candidate, Cllr Joe Flaherty, has called on the Dept of Justice and Garda authorities to immediately resource Edgeworthstown Garda station so it can operate a service that will re-assure the local people.

The call follows a recent meeting with the local traders and Action Group in the Co Longford town.

Said Joe Flaherty; “I was struck by the anger and fear in the community and it is frightening to see that the county's second largest urban centre is forced to operate with a paltry number of officers.”

Last July in Dáil Éireann and in response to a Dáil question, Minister for Justice, Charlie Flanagan, said that there were eleven Gardaí stationed in Edgeworthstown.

However analysis from the local groups and Cllr Flaherty have confirmed that while there might be eleven officers assigned to the station, at any time there are only two sergeants and four officers available to the station.

At best the local station opens for half days and often the Granard district is unable to actually maintain the advertised station opening times such is the pressure on resources.

Said Cllr Flaherty; “Analysis of crime statistics show that Edgeworthstown is the busiest station in the Granard district and crime statistics to 2016 show that it dealt with more serious crimes in the county with any other station excluding Longford town.”

The population of the Edgeworthstown district is now north of 4,500 and with a railway station and easy access to the N4 and N55 it is an easy target for opportunistic and seasoned criminals, said Cllr Flaherty.

He is also extremely concerned about the availability of drugs in the county and added; ”Unfortunately Edgeworthstown and many other of our main towns have a growing drugs problem.

“Recent burglaries in the region are likely connnected to the drugs problem and unless there is continuous monitoring of those involved in drugs, the problem and associated criminal activity will continue.”

Cllr Flaherty fears that the local community has paid a heavy price for the 'celtic tiger' and he added; “There were over 700 houses built in Edgeworthstown and with access to the primary roads and the rail network it is now a commuter town.

“Many homes are empty during the day and are easy targets for casual vandalism, burglaries and thefts while the movement of controlled drugs continues in the absence of a full strength complement of local Gardaí.”

He warned; “These factors are putting greater demands on garda resources at a time when the numbers in Edgeworthswtown have been slashed and as a result locals are seeing fewer patrols to monitor the movement of traffic and known criminals in the area.”

Meanwhile, Cllr Flaherty paid tribute to the Gardai on the ground and said that the force operating at the coalface are under untold pressure and unreasonable demands.

He said; “We need to tool the Gardaí with the resources and more importantly the personnel to do what they do best on the ground and in our communities”.

Cllr Flaherty believes the continuing failure to properly resource the second busiest Garda station in the county is a slight on the local community.

He said; “A variety of local groups are pouring their hearts into building a better town for all and their efforts are increasingly apparent.

“The GAA club, drama group, Tidy Towns, Heritage Society and Action Group are leading by example but the repeated failure of the Dept of Justice and Garda management to address the staffing levels in the local station undermines their great efforts.”

The Fianna Fail general election candidate supported the locals' call for a meeting with the acting Garda Superintendent to ensure that the town gets to see the eleven Gardai committed to them on paper.