Project Ireland 2040: A victory for Longford as the county dodges a bullet - Cllr Gerry Warnock 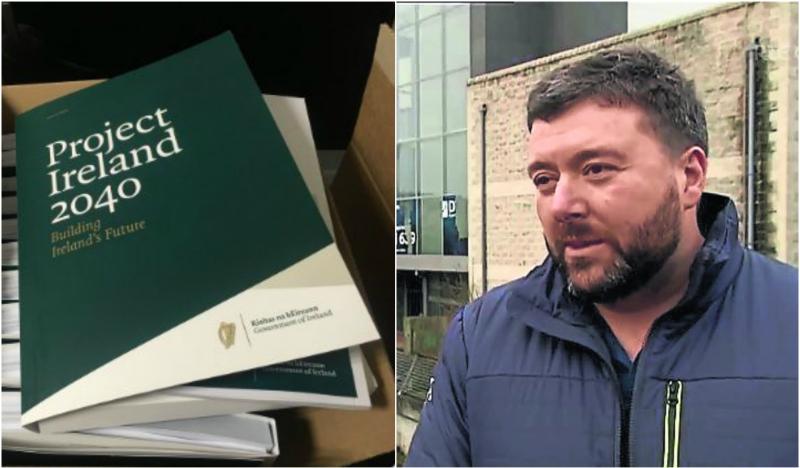 Relative to the Draft National Planning Framework produced last September, Independent Longford Councillor Gerry Warnock says that the Project Ireland 2040 plan unveiled in IT Sligo is a victory for Longford, adding ‘but boy did we dodge some bullet!’

The plan includes €460m towards upgrading of the N4.

“I'm nearly seven years in Politics and I can genuinely say that today has been far and away the most satisfying one of the all and makes it all mean something.

“When the government announced the Draft NPF in September 2017 and when I seen its contents, opposition to what was proposed was my point of focus from then to now!

“Because what was proposed in that Draft would have consigned my beloved county and most of Rural Ireland to the scrap heap!

“I have spend countless hours writing reports, emailing departments, issuing press releases and making submissions. I think I drove The Boxer (Minister of State Kevin ‘Boxer’ Moran) half mad My colleagues on LCC were doing something similar!

“Today we won!!! The people of Longford, The Midlands and the Northwest won. Everything I asked for in my submission we got.But boy did we dodge some bullet!

“Today was a victory for Politics! Politics when put to purpose and across party lines! This was a victory over Senior Government Officials who have so often persevered to the detriment of the people!

“They say a picture paints a thousand words and below are two! One is what Ireland would have looked like under the Draft NPF. A clear illustration of the haves and have nots!! The second is the new improved version - I know which one I prefer. 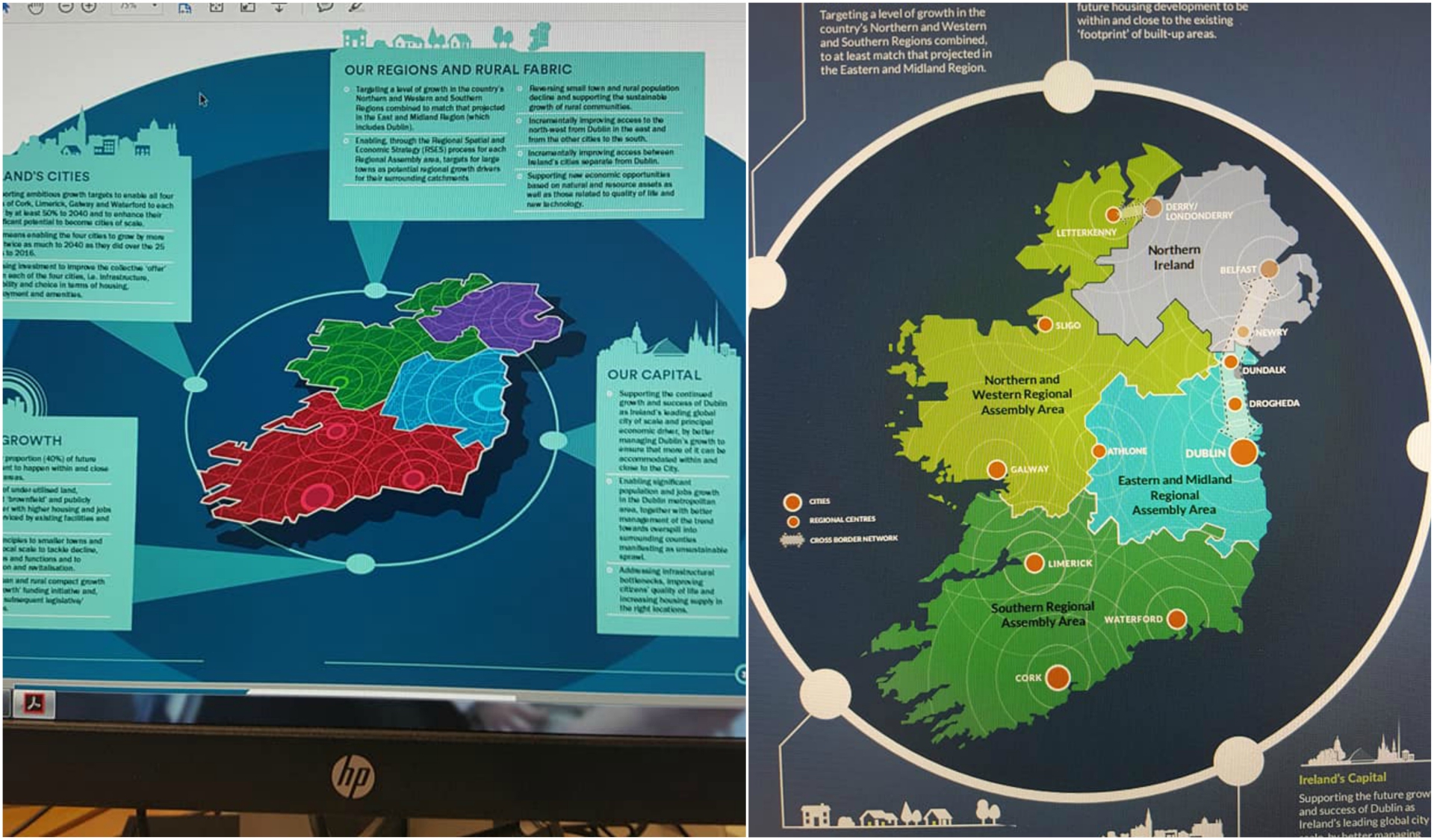 “Massive credit to all my colleagues on Longford County Council both Members and Executive who cared enough to fight for our future!

“Again huge thanks to Kevin Boxer Moran who was my weekly go to guy in Leinster House! Thanks to the local media who gave us the platform to come out swinging!

“Finally thanks to the Government (you read that right) for doing the right thing! Looking forward to the future!”