Project Ireland 2040: Enhanced Athlone status is the beginning, not the end 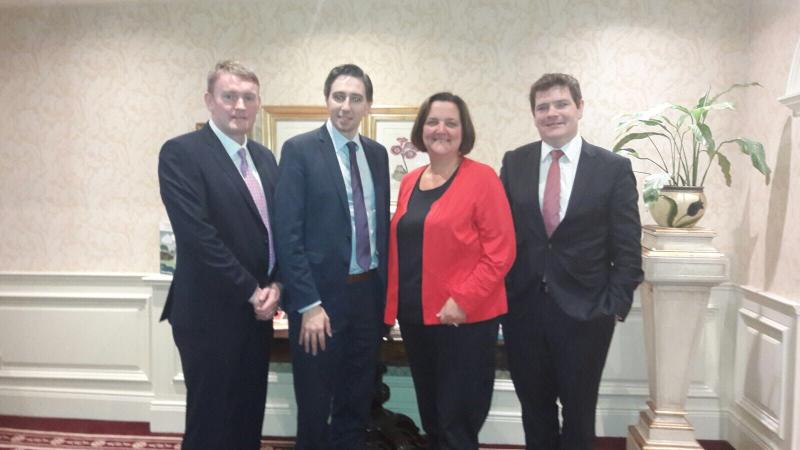 Fine Gael Senator, Gabrielle McFadden, has warmly welcomed the fact that Athlone has been  designated as a regional centre, around which economic development should be focused.  The new status for Athlone was announced as part of Project Ireland 2040, launched in Sligo on Friday.

Senator McFadden stated, “As the Public Representative who led the campaign for upgrading the status of Athlone, this is great news and I am delighted.  However, we cannot sit back now and think that we have reached the end.  It is time now to put our shoulder to the wheel to ensure that the reality of this new status is rolled out in a way that is of benefit to the entire Midland region.

“There is already a huge concentration of population and job growth within 50km of Dublin and we have seen the difficulties of rapid growth in the capital and in the doughnut surrounding it.  It is now necessary to develop a major centre sufficiently far away from the capital that it acts as a counterpoint, rather than increasing the sprawl of the greater Dublin area.

“In my submission in response to the draft NPF I clearly outlined why from a geographical, social and economic perspective, Athlone is the pre-eminent location in the State to be upgraded and to act a driver of national and regional growth and investment.

“Athlone is the largest urban area in the Midlands, it has a key strategic location being almost exactly in the centre of the country. It acts as a gateway to the West and Northwest of Ireland. It is halfway between Dublin and Galway, straddling two provinces, two Regional Authorities and is the meeting point for rail, river, gas and road as well as having a thriving third level college. It is a pharma and distribution hub and is a popular tourist destination. It also has in place a social and cultural infrastructure unrivalled in the region.

“If we grab this opportunity and approach it with a positive perspective, it can be a fantastic opportunity for the entire Midlands area.  That campaign starts today.”