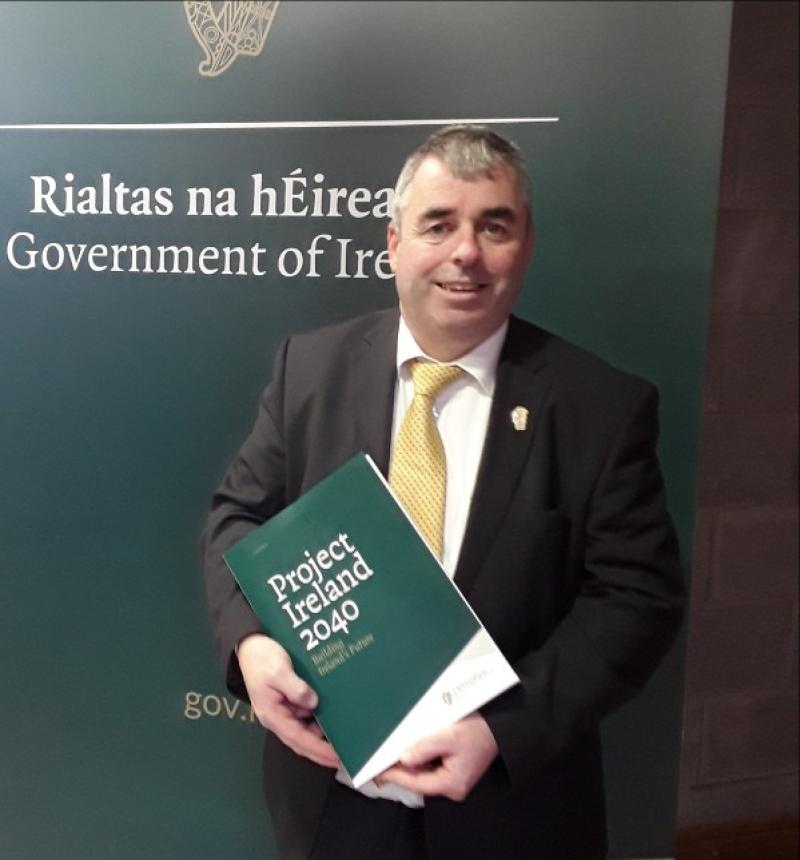 Minister of State for the OPW, Kevin ‘Boxer’ Moran

Minister of State for the OPW, Kevin ‘Boxer’ Moran has said that the Project Ireland 2040 announcement of €1bn investment in flood relief management is a reflection of Government commitment to defend people’s homes and businesses.

Minister Moran said the securing of up to €1bn will greatly advance the building of 130 flood relief schemes identified in the OPW’s Catchment Flood Risk Assessment and Management programme (CFRAM).

“This announcement is a reflection of this Government’s prioritising of flood risk management and the building of flood defences,” said Minister Moran.

“Since becoming Minister, I have strongly argued for increased resources so that the OPW can get on with the vital task of building flood defences without being held back by a lack of funding or staff.”

“The important thing now is that the Government is recognising that the hardship and suffering by people from flood events must be tackled with a greater sense of urgency, by ramping up investment in the area. Personally, I am delighted to have secured this billion euro investment.”

“Project Ireland 2040 is about planning for the future and flood relief measures must be part of it,” concluded Minister Moran.