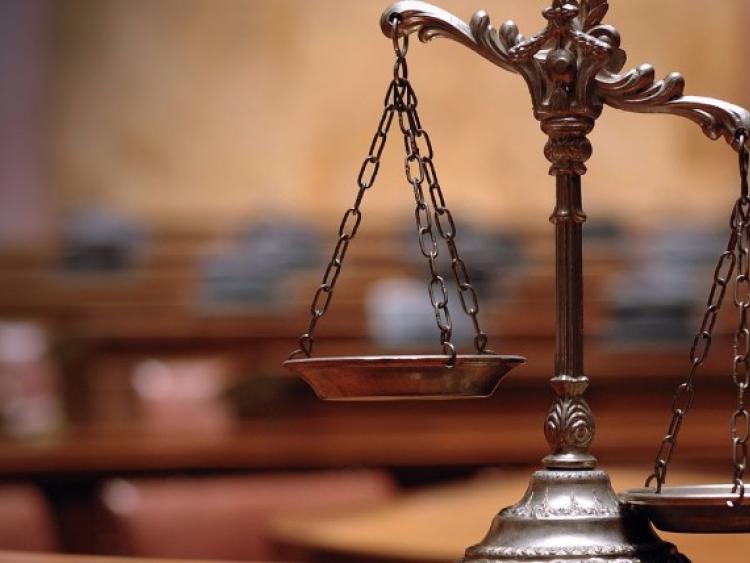 Jury out in trial of woman accused of simulating housemate's suicide

A jury will begin deliberating this afternoon in the trial of a mother of one charged with impeding her boyfriend’s apprehension by staging the suicide of the woman he’d strangled.

The Central Criminal Court judge concluded his charge this morning, having told the jury to consider whether the mushroom picker was under duress or had a reasonable excuse at the time.

The 34-year-old Latvian is charged with impeding the apprehension or prosecution of her boyfriend, knowing or believing him to have murdered her 49-year-old housemate, Antra Ozolina, or committed some other arrestable offence.

It’s alleged that Egita Jaunmaize, of no fixed abode, placed a blue cord around Ms Ozolina’s neck so as to simulate her suicide in order to make it more difficult to establish that her death was suspicious.

She has pleaded not guilty to carrying out the offence at their home at The Old Post, Main Street, Kilnaleck, Co Cavan on or about June 27 or June 28 2014. She told gardaí that she was in fear for her life and acting on her boyfriend’s orders at the time, having just seen him strangle Ms Ozolina.

The trial has already heard that he has not been charged. The neo-nazi is currently being spoon fed as a result of a traumatic brain injury sustained months later while fleeing after a car he had hijacked crashed.

The prosecution reminded the jury that the reason the accused gave gardai for having lied initially was a fear of her boyfriend being sent back to Latvia, where he was wanted by the authorities.

Counsel pointed to the fact that she had continued a relationship with him afterwards, turning down a garda offer of St Vincent de Paul accommodation.

Patrick Gageby SC, prosecuting, also pointed to what she told gardai after his crash, when she was still living with him: “I know now I can’t help him, I can’t change him. I’m tired trying to help him.”

Giollaíosa Ó Lideadha SC, defending, asked the jurors what they would have done in that situation on the night.

“What would a reasonable person do in those circumstances? ” he asked initially. “(He) murdered a human being, a woman, in front of Egita’s eyes. That is the prosecution case.”

He asked the jury to consider both duress and reasonable excuse as defences for his client.

“Look at the situation she was in and decide if there was a reasonable possibility she was in fear of death at the time,” he suggested.

However, he said it would be a ‘horrific miscarriage of justice’ to allow a belief that she was therefore a bad person to dictate the result.

Mr Justice Patrick McCarthy told the jury that the real issue for the prosecution to prove was whether she had carried out the act with the rope ‘without reasonable excuse’.

He said that ‘duress’ was another issue in the case.

“Duress arises where threats of immediate death or personal violence are so great as to overbear the ordinary power of human resistance,” he said.

He explained that such threats should be accepted as a justification for things that would otherwise be criminal.

“You are literally dealing with this woman’s state of mind on this occasion, not some theoretical, supposedly average person,” he said, explaining that this time the test was subjective.

The seven men and five women will retire to consider their verdict this afternoon.