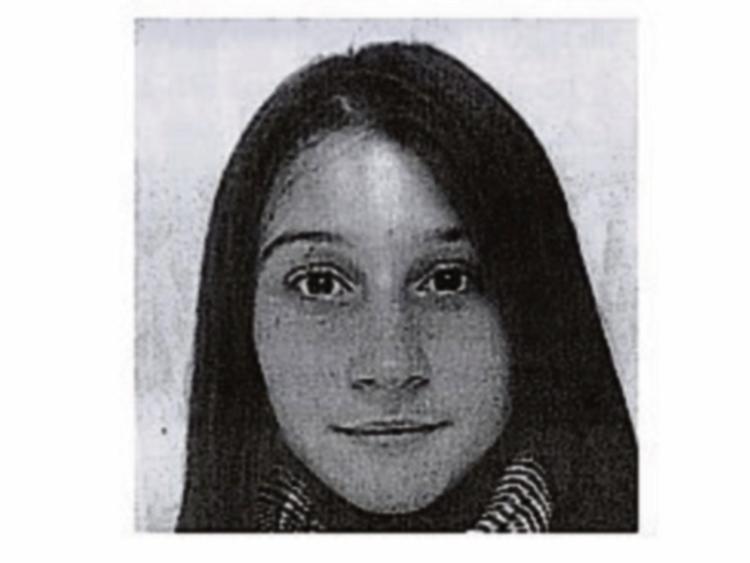 A teenage girl has been reported missing from County Kildare.

Gardaí at Naas are seeking the public’s assistance in tracing the whereabouts of 15-year-old Roza Jakubowska, who has been missing from Kilcullen since last Friday, February 9.

Roza was last seen on Friday evening at approximately 6.50pm in Kilcullen.

The missing girl is described as being 5'5" in height, slim build with sallow skin.  She has long straight black hair and brown eyes.

When last seen she was wearing a black bomber style jacket with a white square on the back of it, white leggings, black runners and a large tartan scarf.

Roza is known to frequent the Blanchardstown and Dublin city centre areas. Anyone with information should contact Naas Garda Station on 045 884300, the Garda Confidential Line on 1800 666 111 or any Garda station.

12,000 homes in Longford could be eligible for new and increased home energy grants