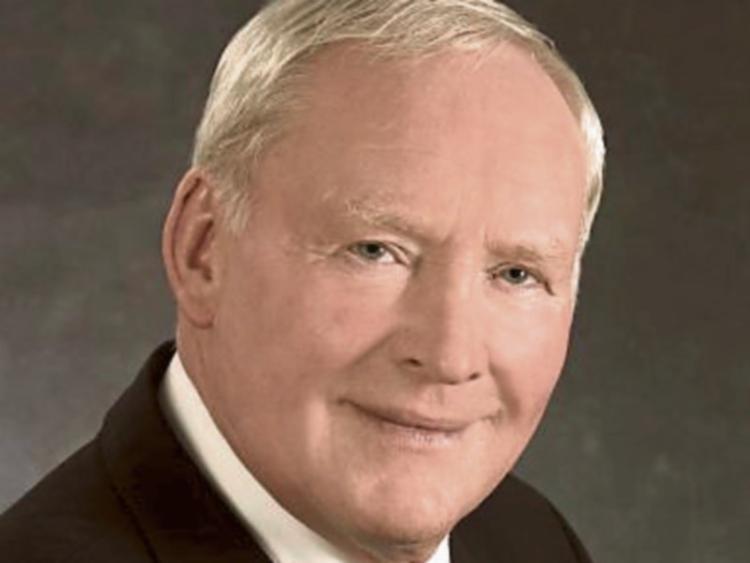 A local authority's failure to play its part in arresting drainage concerns at a county boundary bridge almost ended in the most tragic of circumstances last month, a meeting has heard.

Cllr Luie McEntire was speaking following recent inclement weather conditions which had left Drumury Bridge along the Longford-Leitrim border under a virtual sea of water.

“There was nearly a catastrophe there about two weeks ago,” he told last week's meeting of Granard Municipal District.

“The road there was completely flooded and one woman who got caught up in it got out of her car and only for the luck of God, she managed to get back in, otherwise she would have been lost.”

Not for the first time, the experienced Fianna Fáil politician vented his fury at the decision by Department of Environment officials to abolish the Lough Oughter, Lough Erne Joint Drainage Committee.

That body, of which Cllr McEntire had been a long time member of, was an organisation loosely charged with managing and dealing with river maintenance across north Longford, south Cavan and west Leitrim.

Cllr McEntire didn't stop there, saying the amount of assistance Longford County Council had received from neighbouring Leitrim in dealing with flooding concerns at Drumury Bridge had left much to be desired.

“Longford County Council has done an awful lot of work raising the road but Leitrim has done nothing,” he said.

“This (issue) has come up three years in a row now,” he stormed.

“All I can say is shame on them.

“It's a terror that two councils can't come together and get this sorted.

“Leitrim are 100 at fault here because I know for a fact that Longford County Council has done their end of things.”