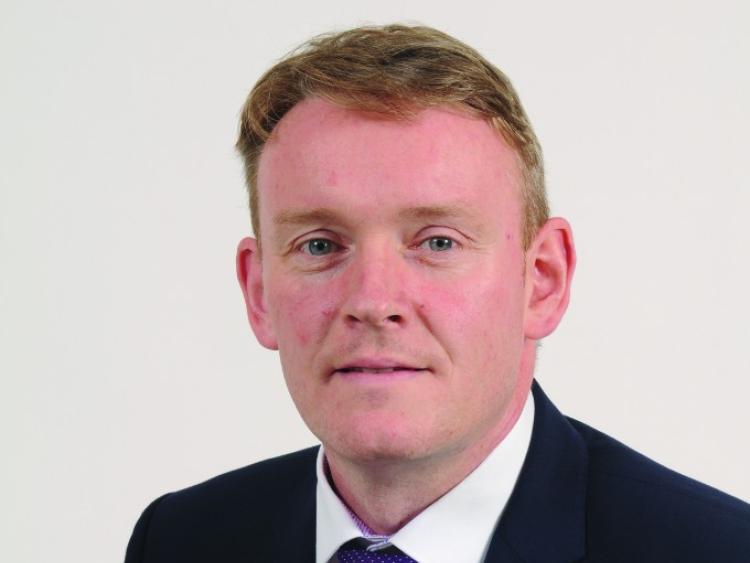 County Longford has the lowest availability of childcare in the country at the moment. That fact was pointed out by Cllr Micheál Carrigy at a meeting of Longford County Council last week.

In light of this, Cllr Carrigy submitted a notice of motion calling on the Department of Children and Youth Affairs and the Department of Housing, Planning and Local Government to address the disparity for private Early Years Services to pay commercial rates.

“We’re in a situation now where more and more parents are going back to work,” Cllr Carrigy explained.

“I’m looking for Katherine Zappone and Eoghan Murphy to sit down and come up with a solution where we don’t have a shortage of childcare.”

The motion evoked opinions and expressions of support from his colleagues who agree that something needs to be done.

“I happily second that notice of motion. As a father that has had a couple of kids go through the ECCE scheme and benefitted from it, it is a very, very good scheme and there are a lot of good perks attached to it,” said Cllr Gerry Warnock.

“I think it’s something that could be sorted out relatively quick. It’s a national issue as opposed to a local one but I wholeheartedly support it.”

Cllr Mae Sexton added that paying or not paying commercial rates is often the difference between a childcare facility staying open or shutting down.

“Just over the Christmas, two childcare providers closed,” she pointed out.

“There are actually places closing down. When, oh when, oh when are they going to start listening?

“Before we have no childcare service in Longford, are they going to do something about it?

Read next: Fighting for our county: Councillors on the warpath as Longford is neglected in national plan