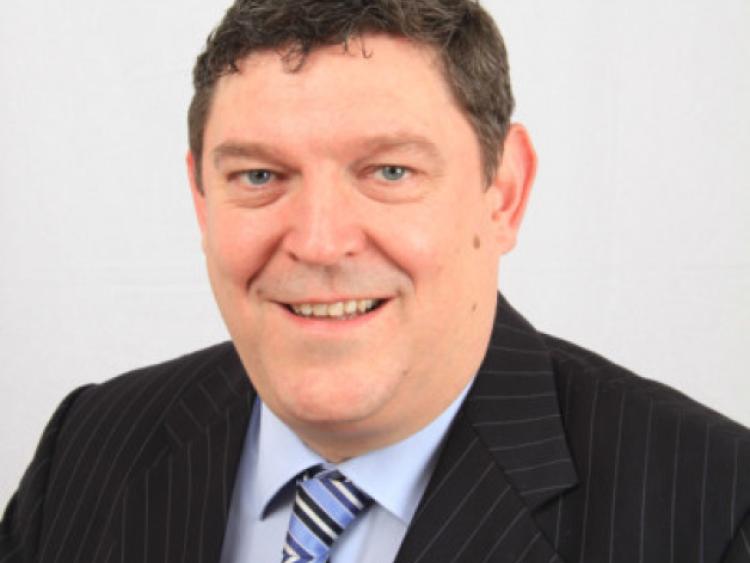 The Government will have to provide a good deal more than the €24,000 assigned to deal with clean-up costs linked to Storm Ophelia, writes Liam Cosgrove.

That's the view of Councillor Mark Casey in response to the €23, 736 in recoupment monies allocated by the Department of Local Government to local authority chiefs.

“I wouldn't expect much more from him to be honest,” raged Cllr Casey.

Cllr Casey accused Mr Murphy of “living in cuckoo land,” saying it would take €500,000 alone to repair south Longford's road infrastructure in the wake of Ophelia and ensuing winter conditions.