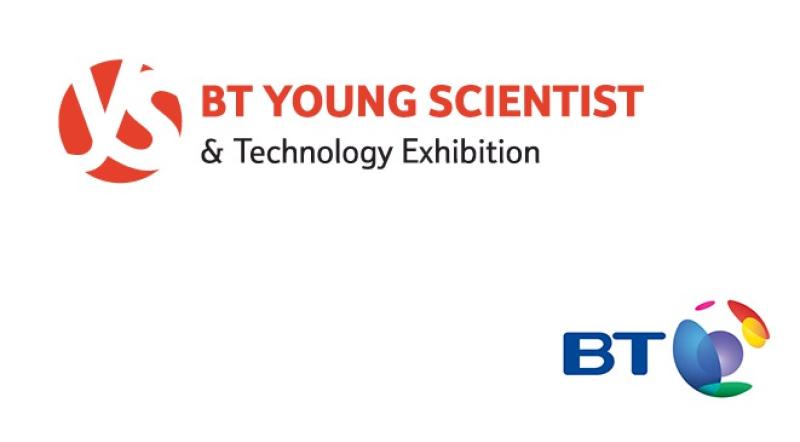 Longford will be very well represented at this year's BT Young Scientist and Technology Exhibition, which takes place at the RDS, Dublin.

Longford will be very well represented at this year's BT Young  and Technology Exhibition, which takes place at the RDS, Dublin.

In total, there are seven different projects from Longford schools - three individual projects and four groups - with students covering a wide range of important and topical issues.

President Michael D Higgins will officially open the Exhibition at a special ceremony on Wednesday, January 10 attended by students, teachers, Exhibition partners and stakeholders, and presented by broadcaster Aidan Power and TG4’s Roisin Ni Thomáin. The ceremony will be streamed live on Facebook from 2pm.

There are 550 projects on show at this year’s Exhibition across four categories: Technology; Biological and Ecological; Social and Behavioural Sciences; and Chemical, Physical and Mathematical Sciences. This year’s projects cover a wide variety of topics, from homelessness to the HPV vaccine and everything in between.

Judging begins on Wednesday afternoon, and the Exhibition opens to the public from Thursday to Saturday, January 11 to 13, with approximately 50,000+ visitors, young and old, expected to visit the event over the course of the three days.

Lanesboro Community College is big into its science projects this year, with four separate entries in the exhibition.

there are looking at the readability of public health resources; the impact of attendance on Junior Cert results; the effect of illicit substances on student attainment in the Junior Cert; and the effects of smartphones on the neuroplasticity of babies and young children.

Meanwhile, in Granard, a group of Árdscoil Phádraig students is looking at whether or not bird boxes are beneficial, while three students from Ballymahon Vocational School are looking at the very serious issue of suicide awareness.

Two students from Mean Scoil Mhuire have been in touch with the Longford Leader regarding their own project for the exhibition.

Bebhinn Mulcahy and Emma McGoey have carried out an investigation into the safety of elderly people using pedestrian crossings.

“The main aim of our project was to investigate why older people are and feel vulnerable on Irish roads and to generate recommendations that could be implemented to make their life easier and safer on the roads,” the girls explained last week.

“According to the those aged 60+ account for over 40% of all pedestrian deaths.”

The girls decided to conduct a survey and the help of An Garda Síochána to conduct experiments on the streets of Longford.

“We decided to do our experiment on a Friday as that is the day that the pension is given out. We chose to do our experiment outside the Post Office in Longford town as it is located at a very busy area of town where there are three different sets of traffic lights operating together, between three major streets,” they said.

“We then asked elderly people if they would allow us to time them as they crossed both crossings and to observe if they would be able to cross safely. We also measured the length of the crossings so that we could determine their walk rate. This was made feasible and safe due to the presence of two Gardaí.”

Following a range of surveys and experiments, the girls came to the conclusion that many of the elderly do feel vulnerable crossing the roads - even at pedestrian crossings.

As a result, the girls put together a number of recommendations.

“We also were informed as we carried out the surveys that the majority of those surveyed felt that their small villages and towns lacked pedestrian crossings especially at their churches and post offices, areas where they frequented regularly at peak traffic times,” they said.