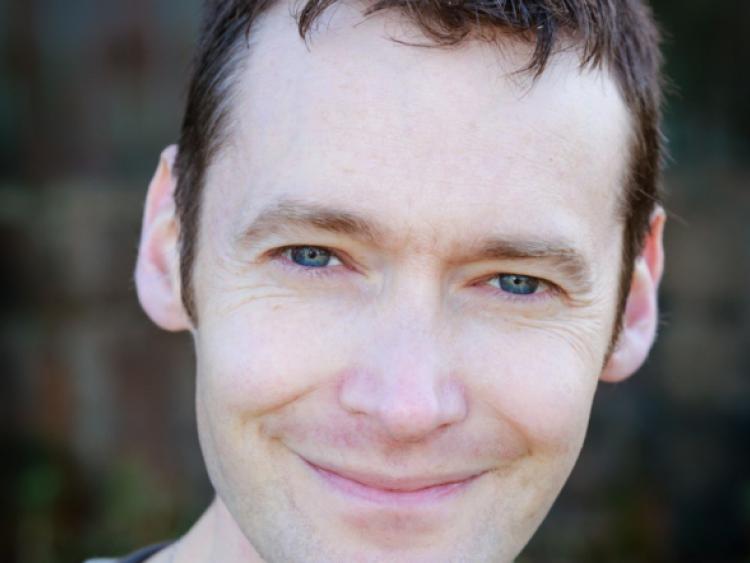 Longford political analyst and PR guru Johnny Fallon has been asked to clarify texts that he sent after they were mentioned in a sworn affidavit by former TD Colm Keaveney in Denis O’Brien’s legal battle against Red Flag Consulting.

Mr Fallon who works for Carr Communications has also sworn an affidavit to clarify the matter when the case is heard before the High Court in February.

Speaking to the Leader, Mr Fallon said that because he was mentioned in Mr Keaveney’s affidavit, he must now clarify the matters in respect of that.

“This will all be a matter of court proceedings in February,” he said.

“Colm Keaveney made a sworn affidavit and mentioned texts that I sent in that, so now clarification is being sought in relation to that.”

Mr Fallon went on to say that the case while complicated, is of no particular interest to him.

“On my side - this is a situation that I have to clarify, but I have no particular interest in the case,” he continued.

“Nor do I have any involvement in it in any other way.”