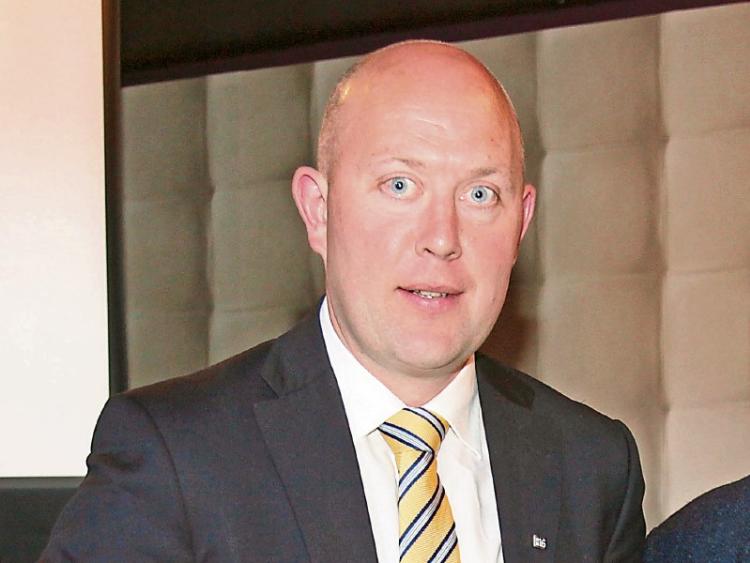 Procurement laws, not for the first time, have come in for stinging rebuke at , writes Liam Cosgrove.

Cllr Paul Ross took aim at the current guidelines being asked of local authorities such as Longford County Council.

Cllr Ross was particularly aggrieved at how local authorities are obliged to engage in the public procurement process once a project reaches or exceeds €1500.

“It's stymying roads maintenance jobs,” he said, as he revealed one locally based project required not one, but three separate quotes being obtained.

“It's absolutely ridiculous that we have to go down the procurement route.