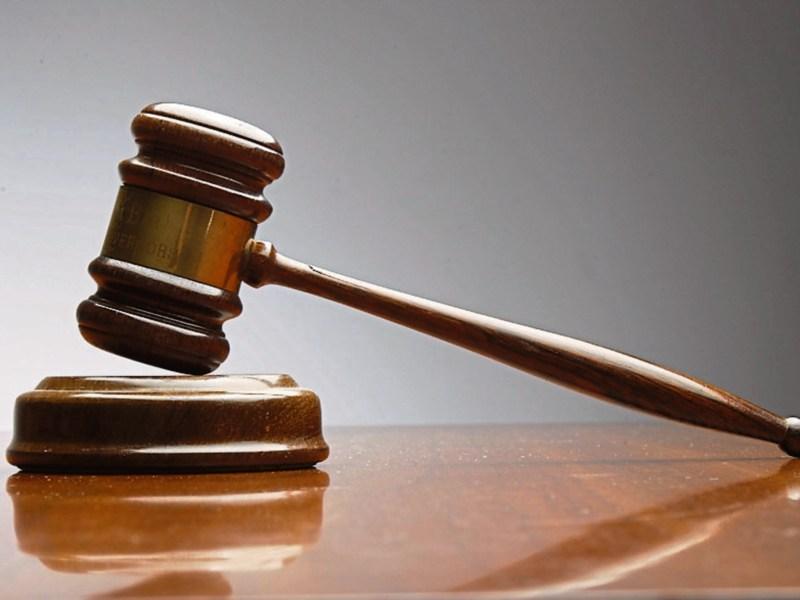 Two professional soccer players suspended for 12 months following an investigation into match fixing have secured temporary High Court injunctions over the Football Association of Ireland's intention to introduce new evidence against them in their appeal.

The orders were secured on behalf of goalkeeper Igor Labuts, from Latvia, and midfielder Dragos Sfrijan from Romania, who claim the new evidence is highly prejudicial, was not put before the original disciplinary hearing, and is contrary to natural justice.

They fear they will not get a fair hearing.

The court heard in correspondence that the FAI has denied the material is prejudicial or that the players will not get a fair hearing.

The FAI has also said that, under its own rules, it is entitled to use the new evidence as part of an appeal due to be heard by three-person committee on December 21st next.

The two men had played with Athlone Town AFC in the League of Ireland First Division club during the 2017 season.

Arising out a game between Athlone Town and Longford Town last April, the players were investigated by the FAI following claims of irregular betting patterns.

Last September the players, who deny any wrongdoing, were found by a FAI Disciplinary Committee to have to be guilty of deliberate actions in order to manipulate the result of a match, and were given 12 months suspensions from any football activities.

The players appealed the finding.

At the High Court on Wednesday, Ms Justice Caroline Costello granted the players interim injunctions preventing the FAI from conducting an Appeal of the decision of September 7th, 2017.

Paul McGarry SC, instructed by Stuart Gilhooly of HJ Ward & Co Solicitors, for the players, said his clients had concerns from the outset about the investigation conducted into the match fixing claims.

Counsel said that, given the nature of the findings against them, the suspension will have the effect that they are never likely to play football professionally again.

They have appealed the findings against them, and the hearing of the appeal has been adjourned from time to time.

Counsel said the FAI informed the player's representative body, the Professional Footballers Association of Ireland, in correspondence that under the FAI's rules it is entitled to put evidence not used at the original disciplinary hearing before the committee hearing the appeal.

The new evidence includes newspaper reports, a redacted statement from a player who previously played with Dragos Sfrijan and social media extracts.

The players say the material contains unverified content and footage that may have been altered and modified.

The players say this material was available to the FAI at the original hearing but it elected not to disclose its existence to the players representatives or the committee, whose findings are the subject of the appeal.

Counsel said the use of new evidence in an appeal goes against "all forms of natural justice" and is a breach of fair procedures.

Counsel said the FAI may argue that that the overall dispute is a football dispute, and under FIFA and UEFA guidelines players cannot bring such matters before the courts.

The findings under appeal impact on the player's right to earn a livelihood in their chosen profession and was not a football dispute, Mr McGarry said.

A football matter would be a dispute over whether a goal was disallowed when it should have been allowed or if there were 12 players on the pitch during play, counsel added.

The judge, who granted the injunction on an ex-parte basis, made the case returnable to a date next week.