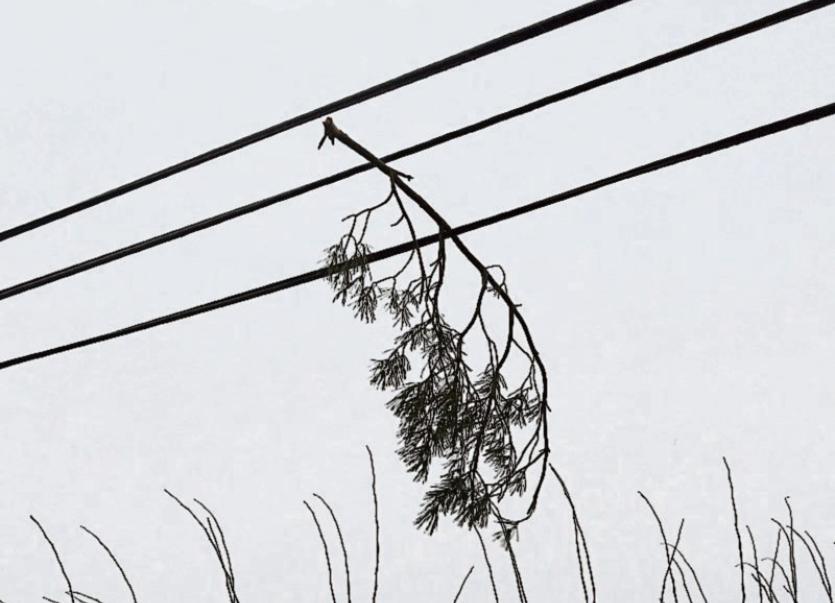 Met Éireann has issued two status yellow weather alerts for the country, warning of high winds and the possibility of further snow and ice as temperatures are set to drop again later this week.

In the first of the warnings, which was issued this Tuesday evening, the national forcecaster predicted west to southwest winds veering west to northwest with mean speeds of 45kph to 65kph and gusts up to 85kph.

Separately, a national snow/ice warning will come into effect at 11am on Wednesday.

“Scattered heavy thundery showers about Wednesday into Thursday. Rain will occasionally turn to sleet and possibly snow,” states the warning which adds that accumulations of up to 3cm of snow is possible.

Gardai, AA Roadwatch and the Road Safety Authority are appealing to all road users to exercise caution given the bad weather at present.

A yellow wind warning has been issued for G MO, CE, C, KY & L from 12pm on Wednesday until 10pm on Thursday. West to southwest winds veering northwest expected with mean speeds of 45 to 65km/hr will gust up to 85km/hr. Watch out for fallen debris and cross winds. pic.twitter.com/9pDSsFfrSD 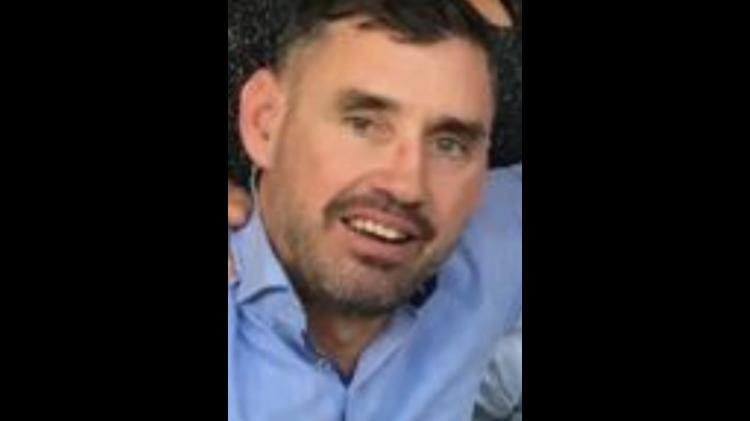