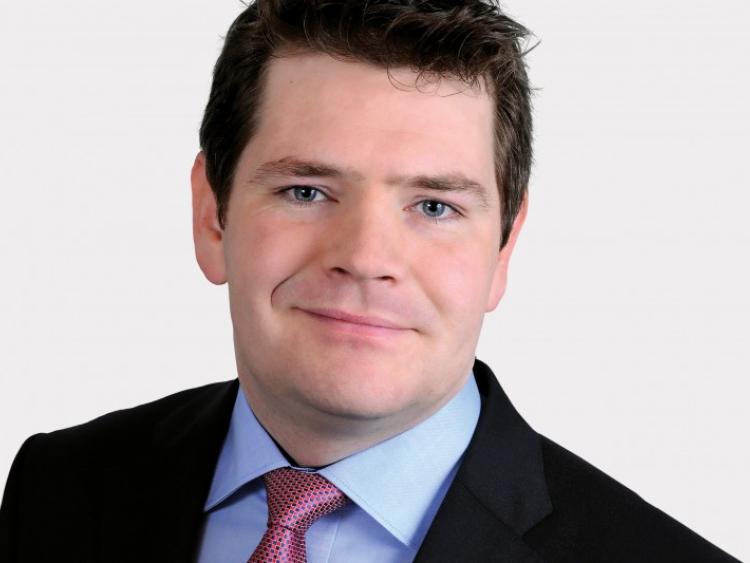 That’s according to Fine Gael TD Peter Burke who says that Longford is part of Fine Gael’s proposal for a pilot scheme to extend bus services.

“The Fine Gael Parliamentary Party recently discussed the matter of rural isolation, and we are now proposing our solution,” said Peter Burke.

“The idea is to extend public transport in rural areas to times where it isn't currently available, for the evenings.

Independent Alliance proposals include measures that anyone caught over 50mg/100ml of blood alcohol levels will lose their driving license, so Fine Gael put together a fully costed and researched set of proposals, beginning with this pilot to ensure people can still socialise and not have to drive over the limit.

“While the drink driving legislation has brought the debate about social isolation to the fore, this proposal is actually about a lot more than bringing people to and from the pub.

“This is about connecting our communities and ensuring our rural transport services work to meet people’s needs.

“An extension of the bus services into the evening could be particularly useful for people living alone.

“This idea would need to be piloted in the first instance. Working in conjunction with the local link companies, we proposed 38 routes for a pilot scheme, as they are all existing successful routes that have good passenger numbers during the day.

“The proposed pilot is extensive, covering 12 local link companies across 15 counties. I am pleased to say that Longford is part of this proposed pilot scheme, with the Granard – Longford – Granard route suggested.

“This would mean that there would be 4 additional trips on this route, which would occur on a Friday and Saturday night.

“Currently the last bus runs at , but under these the last bus would leave at allowing those who wish to go for a drink in their local pub a secure route home.

“The idea is that if the 38 routes see significant demand for the pilot evening service, we would then look to roll this out on a nationwide basis. I would be hopeful then that further routes would be implemented across Longford, both North and South and further in the region.

“Adding in an extra round trip in the evening has no additional capital cost for these services, due to the fact that all routes proposed have existing buses in place.

“Fine Gael is passionate about the potential of rural transport as a way of addressing issues of social isolation. We, as a nation, haven't fully tapped into the potential that local link offers us. As the local link services move towards to door services, with the involvement of local hackneys, there is a much greater flexibility in the service than the linear routes might suggest.

“At a cost of a little over €1 million, this pilot would provide in excess of 11,000 extra trips per annum around rural Ireland.

his figure doesn't take into account the money that would be collected in fares which could be a real boost for bus companies here in Longford.

“My colleague the Chair of the Fine Gael Party, Deputy Martin Heydon, has brought the proposal forward to the Minister for Transport Shane Ross, who has expressed a desire to work with us to help address the issue of social isolation. The Minister has now referred these proposals the National Transport Authority for their consideration and I look forward to updating constituents on the matter in the near future.”