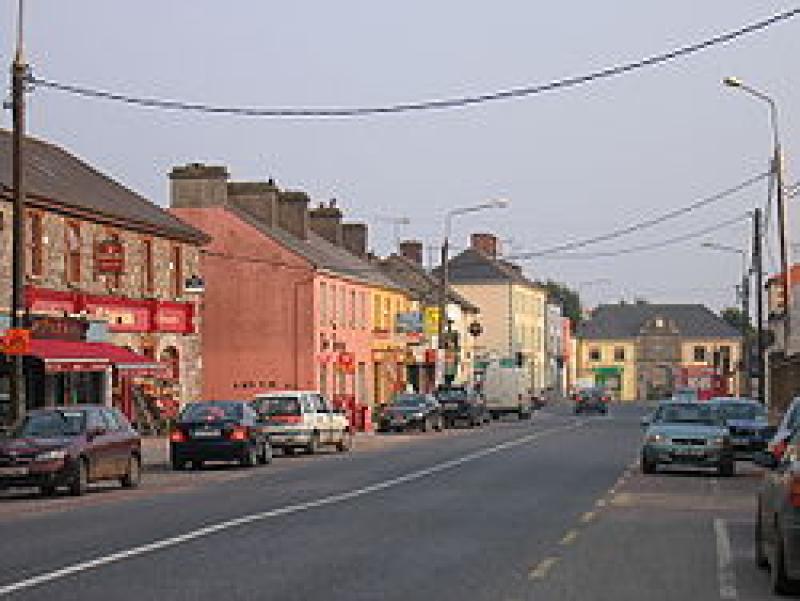 Gardai are investigating a suspected hit and run incident in Edgeworthstown

At the last MD meeting of the year, Frank Greene of Edgeworthstown Development Association spoke to councillors about the amount of work carried out in the town, and the amount of funding needed to maintain it.

Edgeworthstown has approximately 250 acres of grass that to be cut twice a week for six months of the year and it's proving quite costly, said Mr Greene.

“The running of these lawnmowers is taking an average of €5,000 a year for the last three years for the actual fuel. On top of that, they need maintenance. The need servicing for the blades and so on and so forth. We need funding to do this work,” he told the councillors.

The councillors were very supportive of the plea for support, with each one agreeing that it was worth serious consideration when looking at the budget for 2018.

“Our Tidy Town results, year on year, are increasing and it’s down to the great work from the likes of yourselves that these marks are going up and we’re being put on the map again.

“There’s some fantastic work going on in Edgeworthstown and I fully support you. I think we all will,” said Cathaoirleach of Ballymahon MD, Cllr Gerald Farrell, before opening the floor to his fellow councillors.

of were heard around the room, with each expressing his support for the Edgeworthstown Development Association.

“Edgeworthstown is the second biggest town in the county. It’s a gateway town to county Longford,” said Cllr Paul Ross.

“They do work above and beyond the call of duty. I fully endorse Frank’s proposal. I would propose that you put in a community support application.”

And that is exactly what the group intends to do. An application will be submitted for a community grant, to ensure the continued maintenance of both the town of Edgeworthstown and its surrounding areas.

Addressing Mr Greene on his proposal, Cllr Gerald Farrell continued: “We’re all in the same boat here and we promise you we’ll look as fairly as possible on your application.”